Notre-Dame du Haut is a Roman Catholic chapel in Ronchamp, France. In 1950, Le Corbusier was commissioned to design a new Catholic church to replace the previous church that had been destroyed during World War II. Completed in 1954, the Ronchamp chapel was built for a Catholic church on a pre-existing pilgrimage site. It is one of the finest examples of the architecture of Le Corbusier.

It is considered one of the most important buildings of the 20th century, and represents a key shift away from the sparse, functionalist form of Modernism that Le Corbusier displayed in his earlier projects. 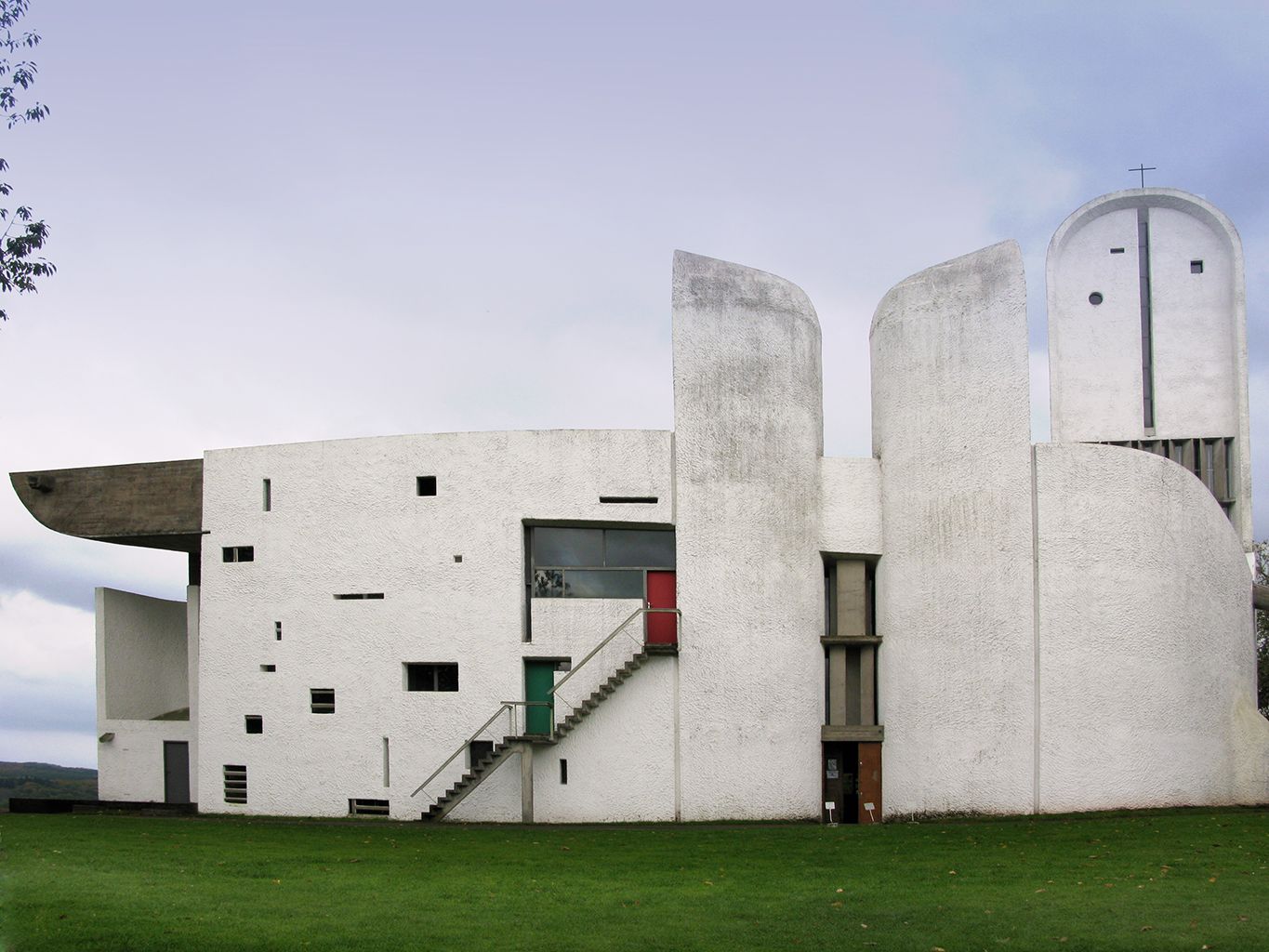