The Nakagin Capsule Tower designed by the Japanese Architect Kisho Kurokawa is a mixed-use residential and office tower located in the center of Tokyo, Japan. Completed in 1972, the building is a rare remaining example of Japanese Metabolism, an architectural movement emblematic of Japan’s postwar cultural resurgence. It was the world’s first example of capsule architecture built for permanent and practical use.

The module was created with the intention of housing traveling businessmen that worked in central Tokyo during the week. It is a prototype for architecture of sustainability and recycleability, as each module can be plugged in to the central core and replaced or exchanged when necessary.

“Architecture (is) a theatre stage setting where the leading actors are the people, and to dramatically direct the dialogue between these people and space is the technique of designing.” 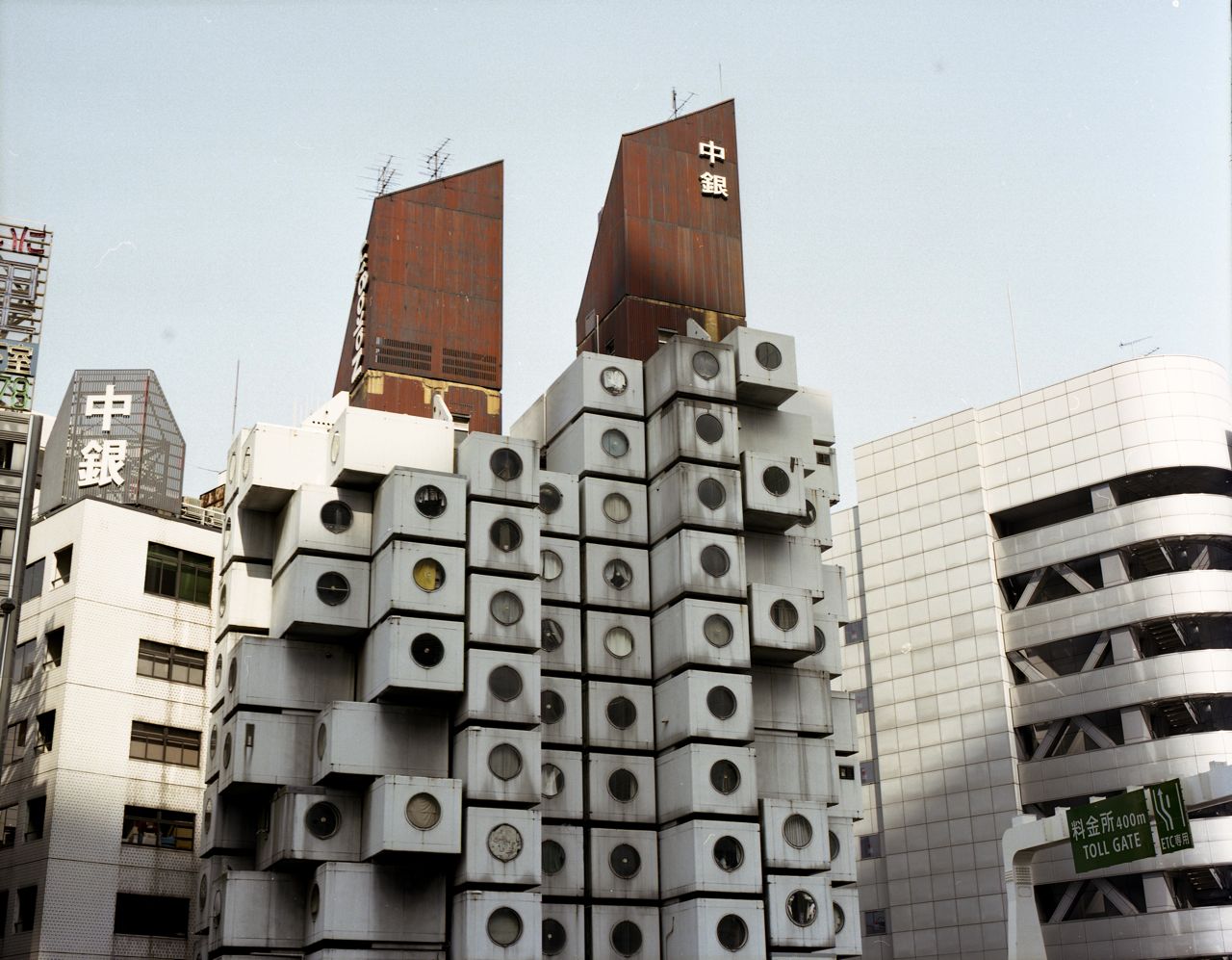 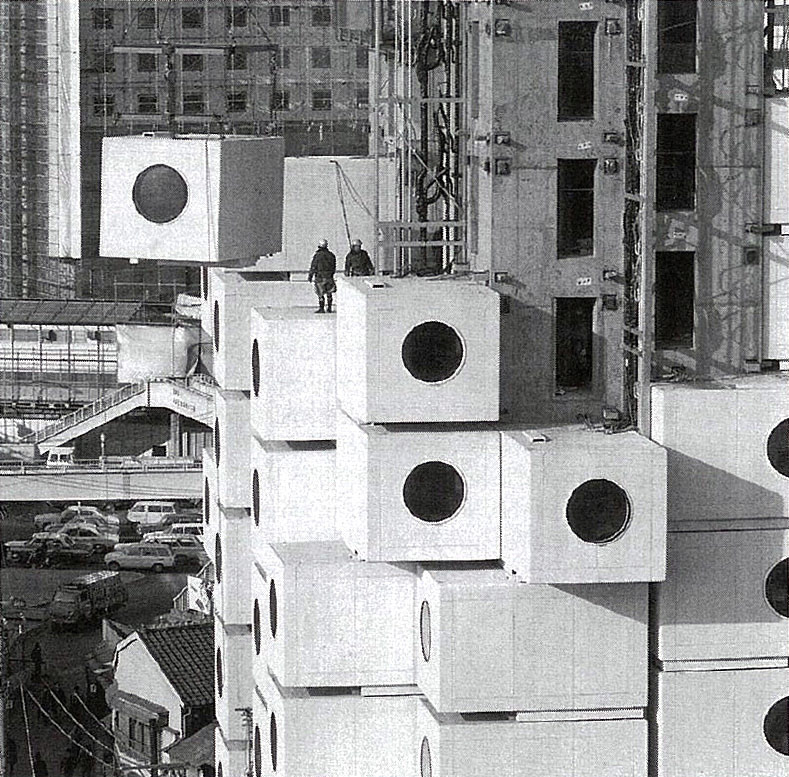 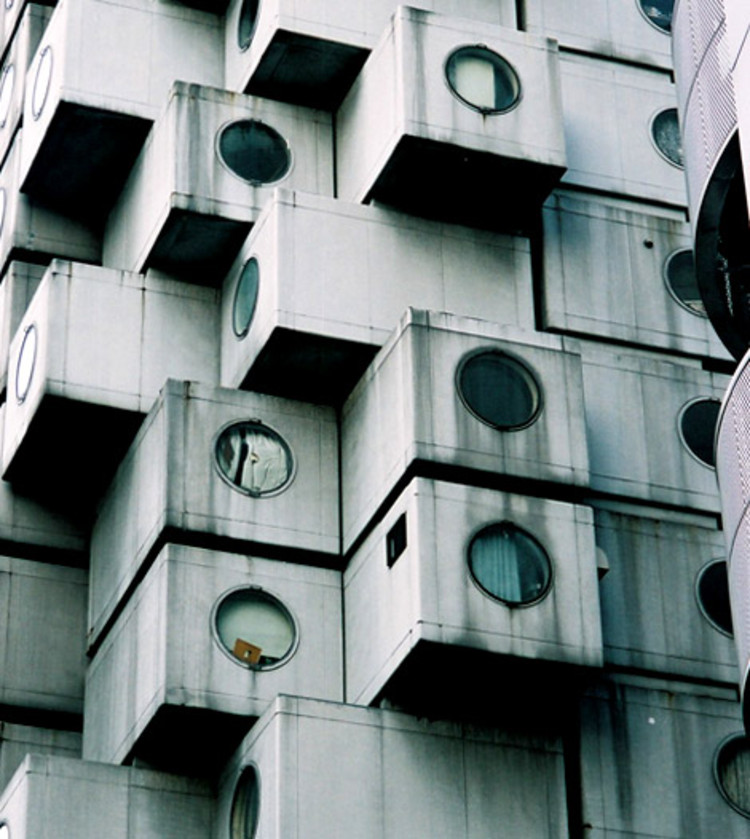 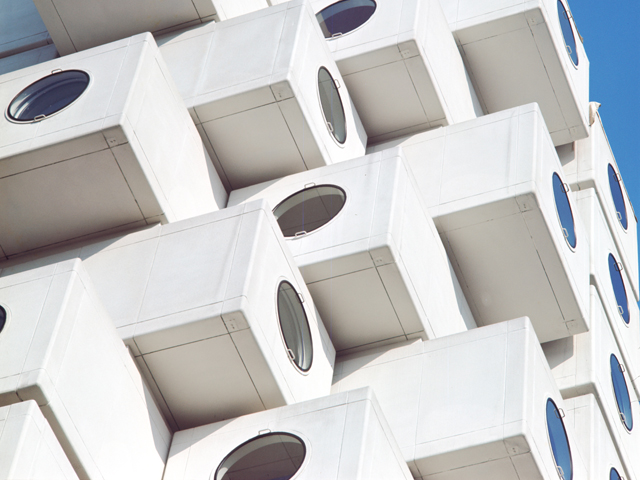 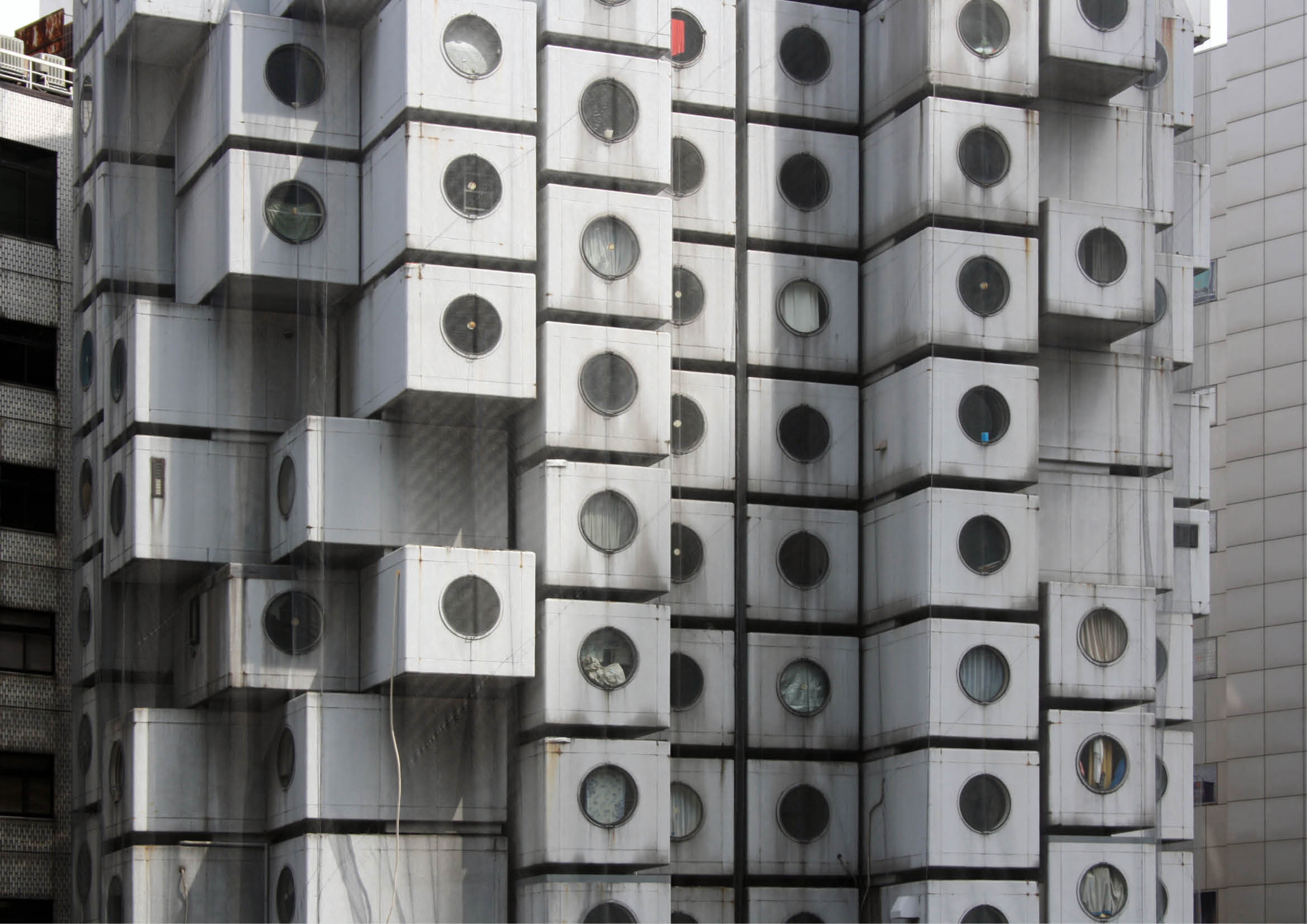 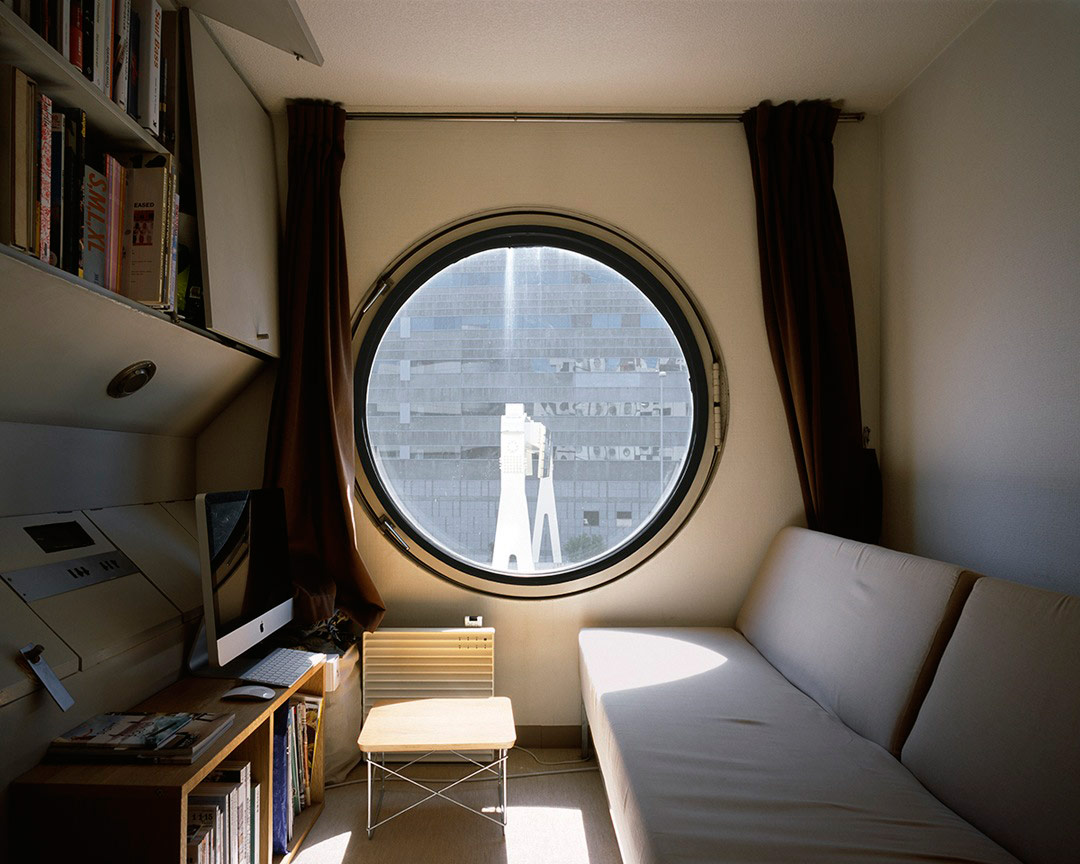 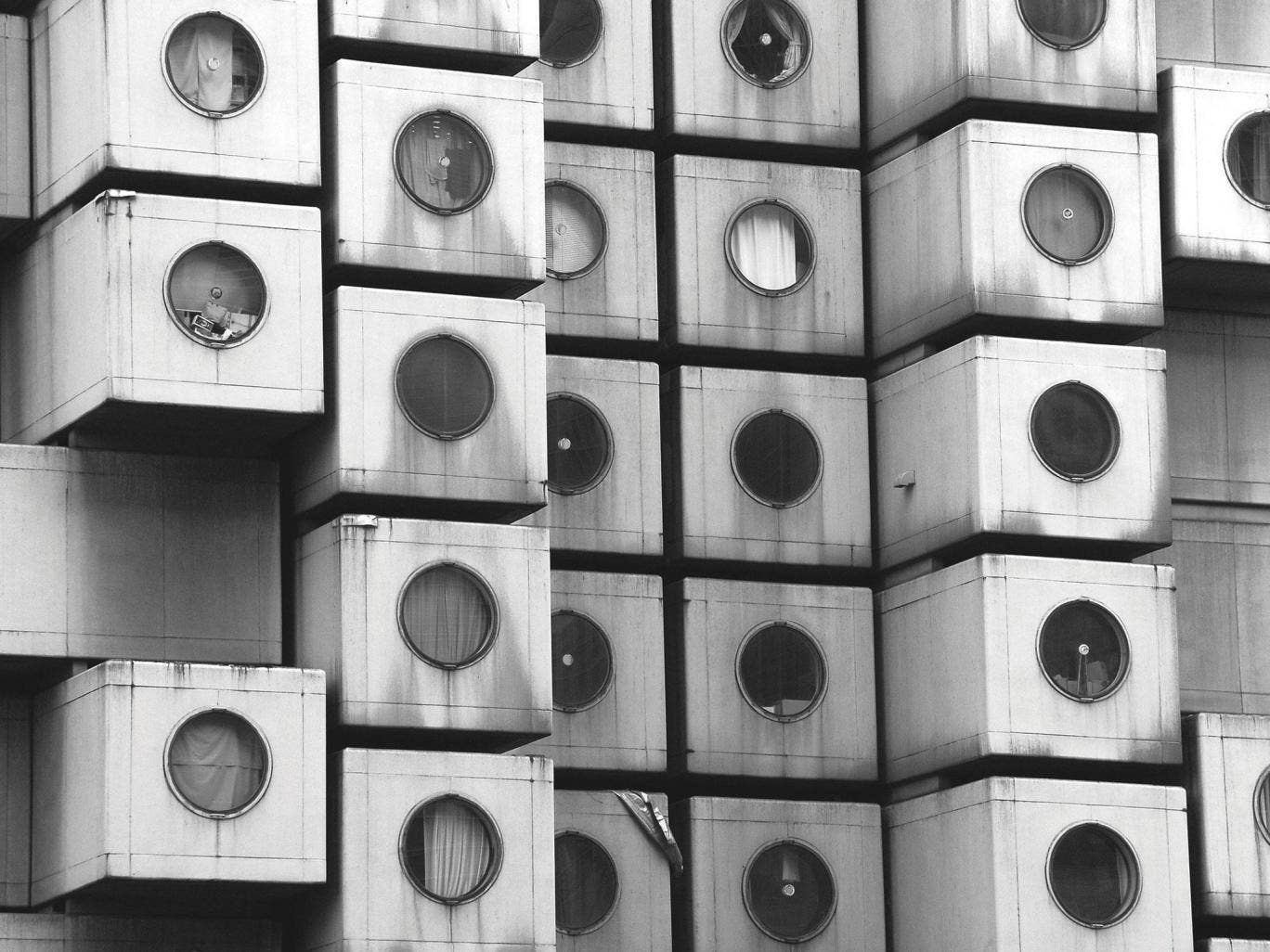