The Brion Cemetery is in San Vito d’Altivole near Treviso, Italy designed by Carlo Scarpa.

Carlo Scarpa began designing the addition to an existing municipal cemetery in 1968. Although he continued to consider changes to the project, it was completed before his accidental death in 1978. The enclosure is a private burial ground for the Brion family, commissioned by Onorina Tomasi Brion, widow of the founder of the Brionvega company. Scarpa is buried adjacent to the Brion sanctuary. Several discrete elements comprise the Brion family burial site: a sloped concrete enclosing wall, two distinct entrances, a small chapel, two covered burial areas (the arcosolium for Giuseppe and Onorina Brion, and one for other family members), a dense grove of cypresses, a prato (lawn), and a private meditation/viewing pavilion, separated from the main prato by a separate and locked entrance, and a heavily vegetated reflecting pool.

There is a video on YouTube from Franco Di Capua about Brion Tomb, you can check it here.

Carlo Scarpa was an Italian architect and designer heavily influenced by the history of Venetian architecture, Japanese aesthetics, and Modernism. Scarpa’s architecture manages to respect the old and historic while simultaneously introducing new and modern design details. In this respect his work is deeply sensitive to the changes of time, all taking shape in a careful selection and combination of materials.

There is such detailed article that you can find about Carlo Scarpa on Architectuul site. 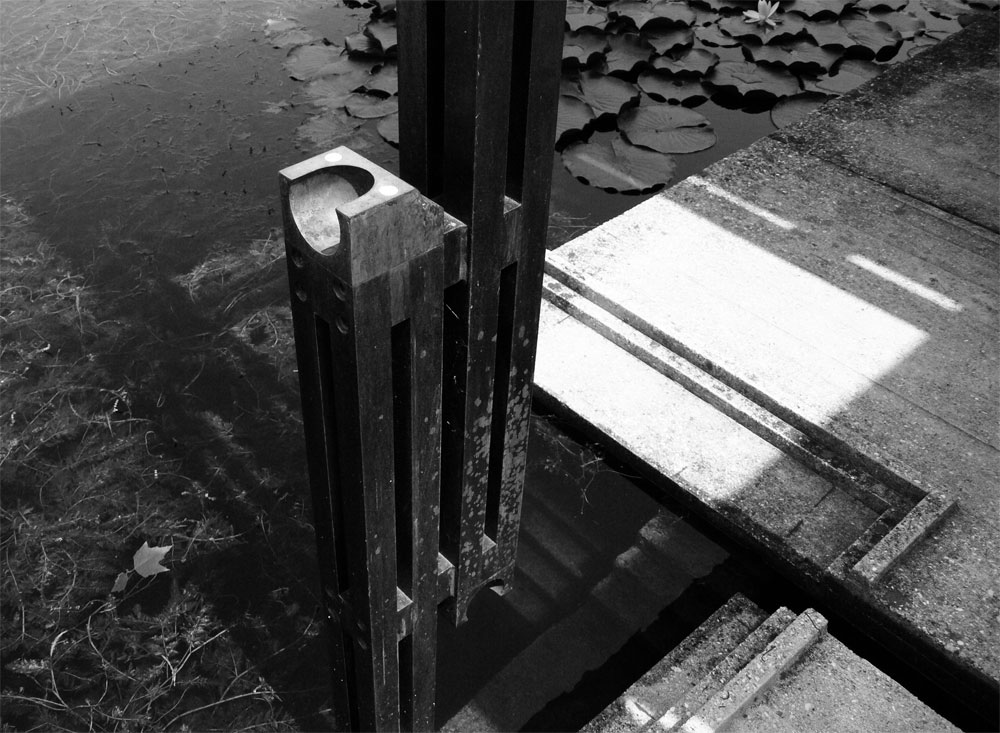 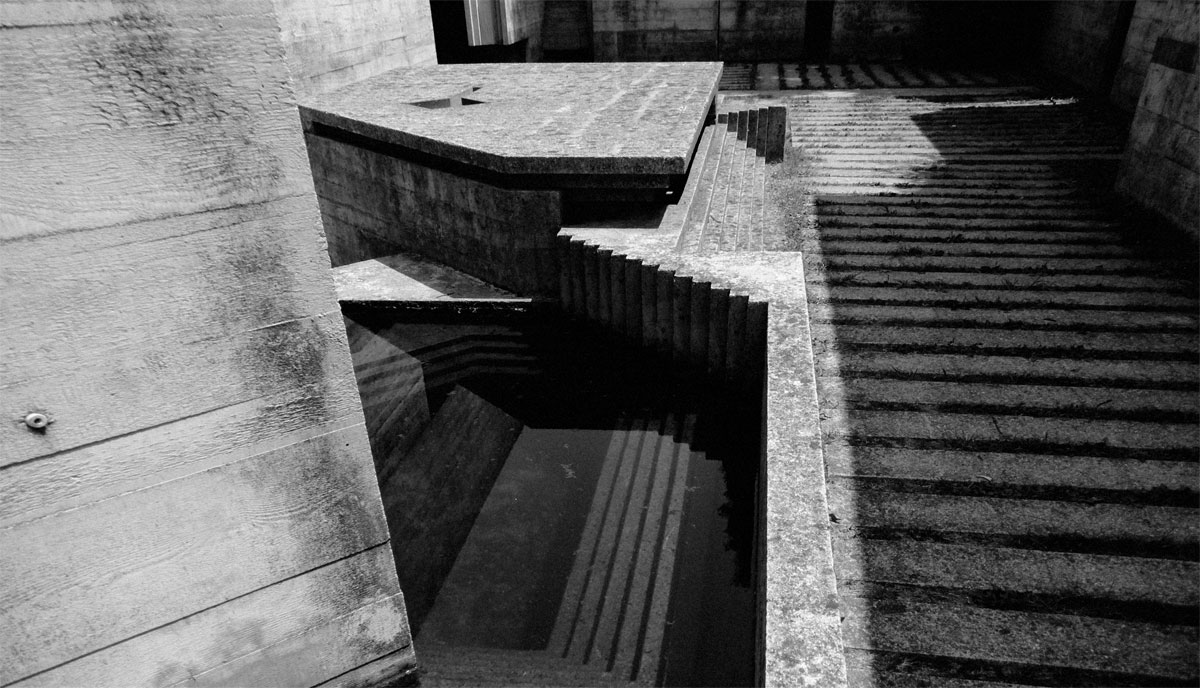 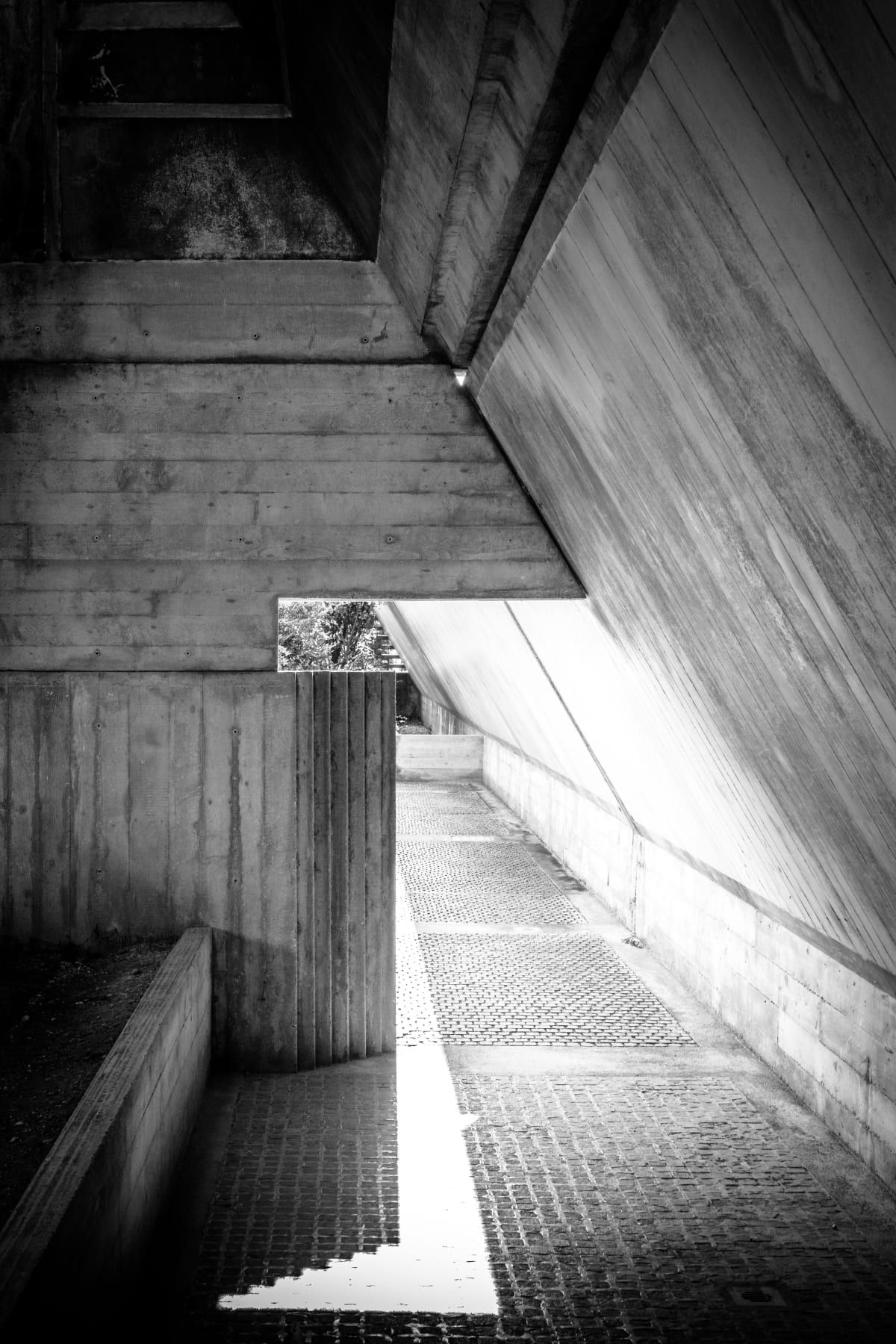 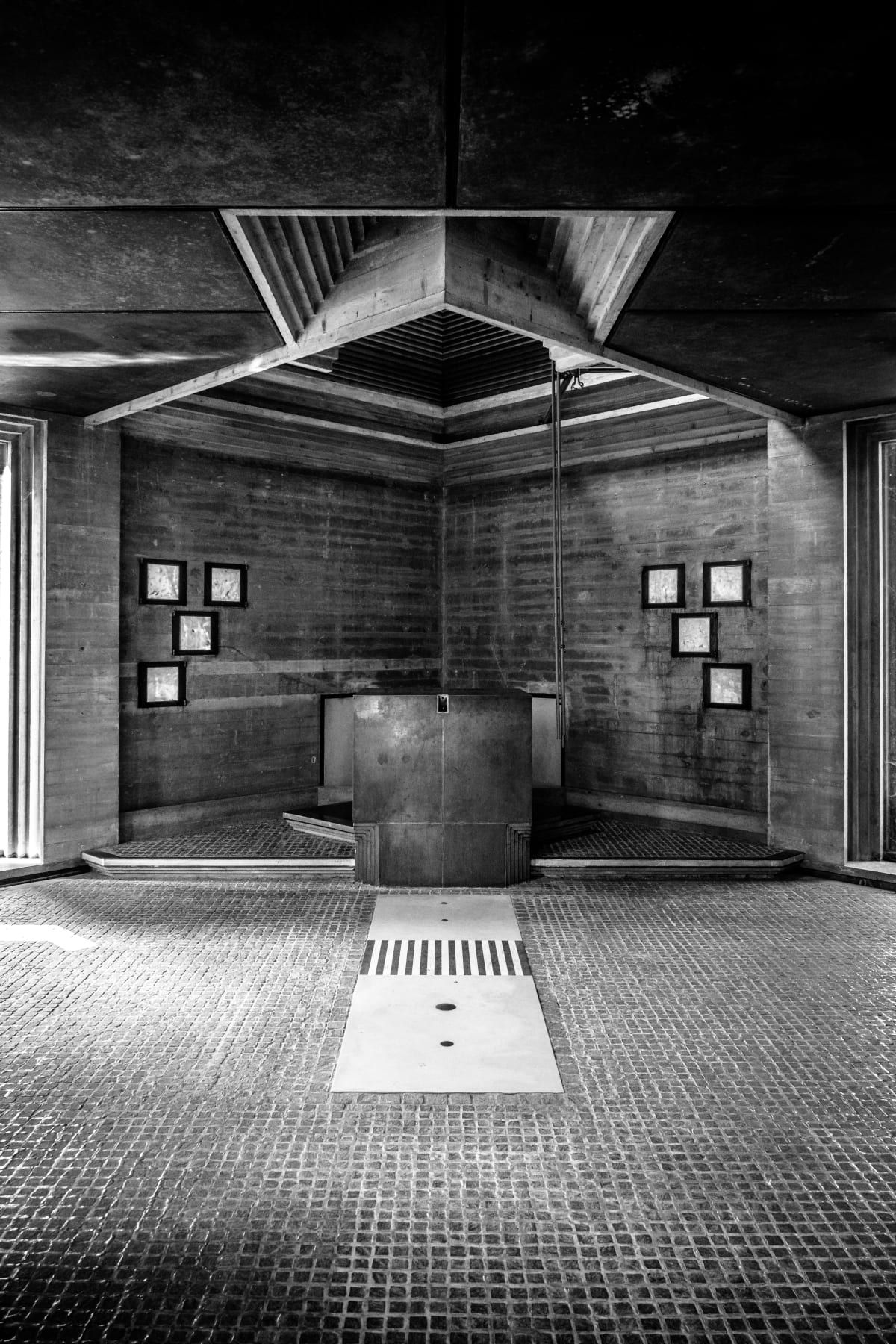 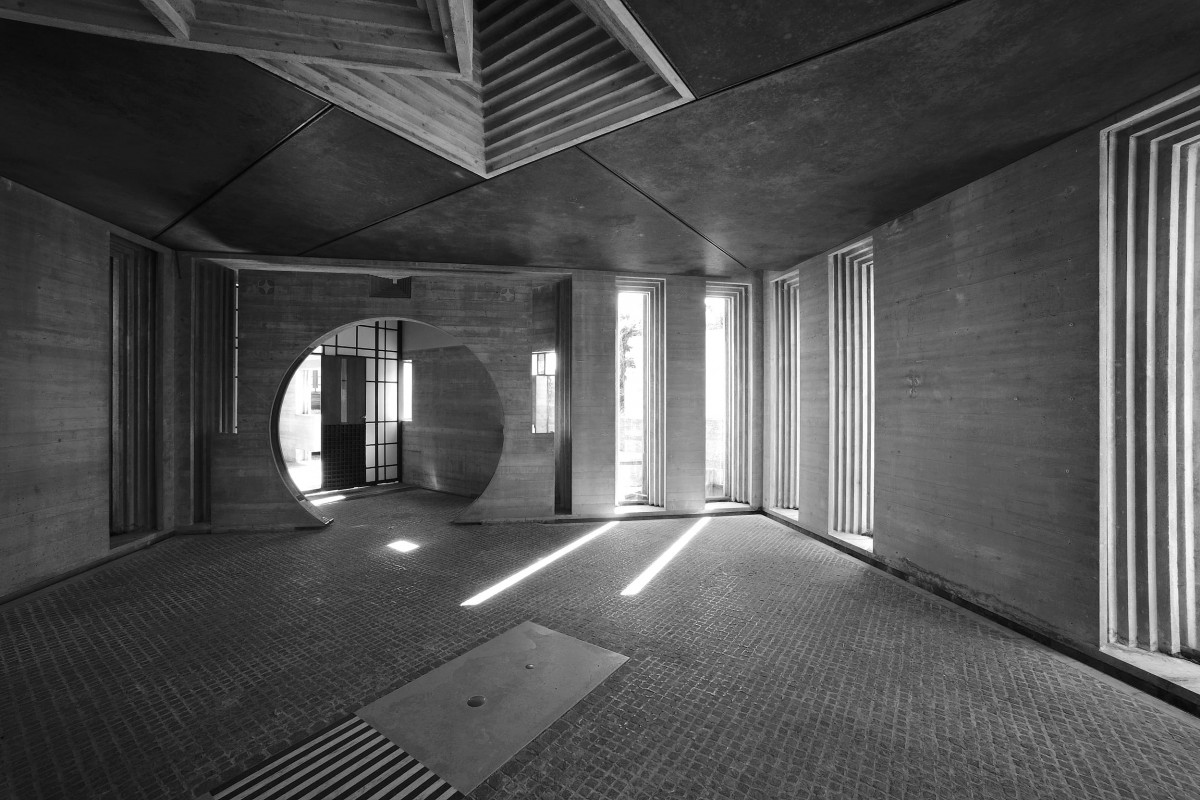 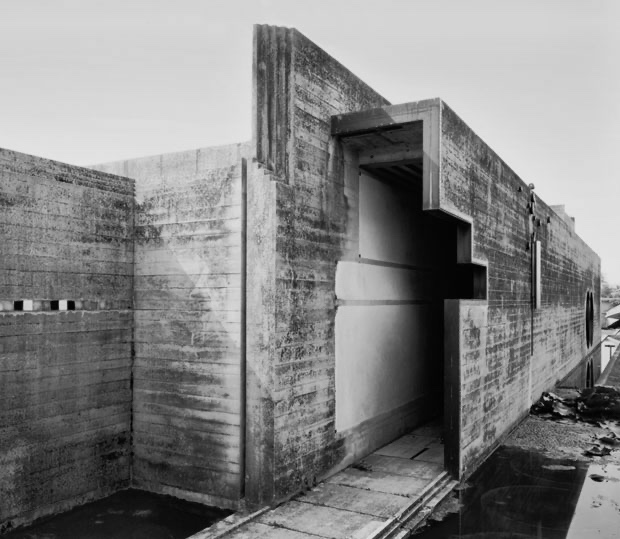 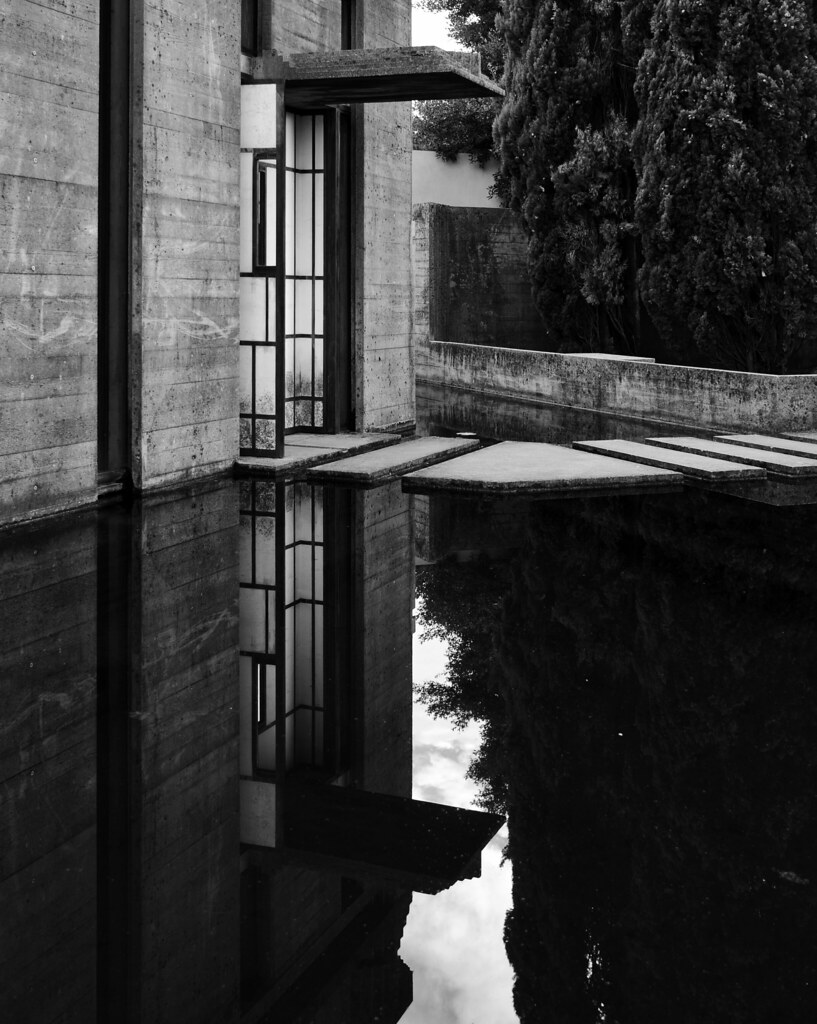 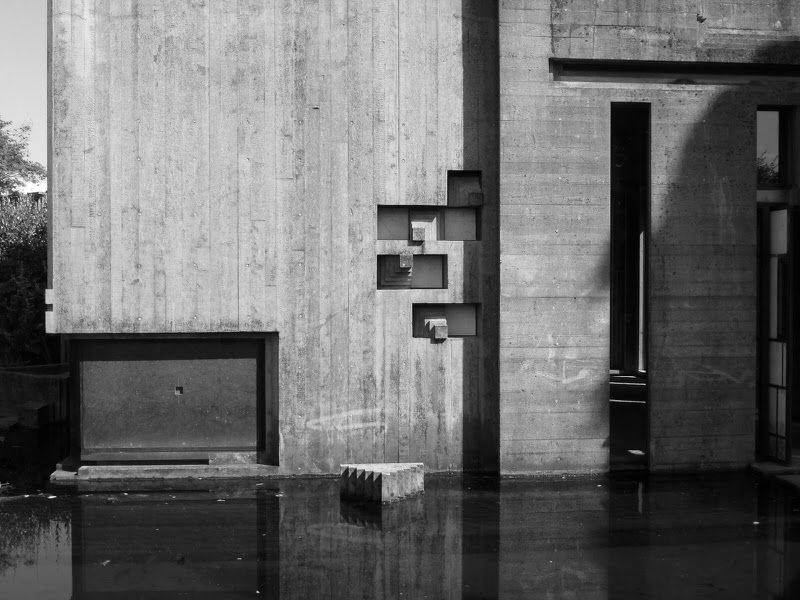 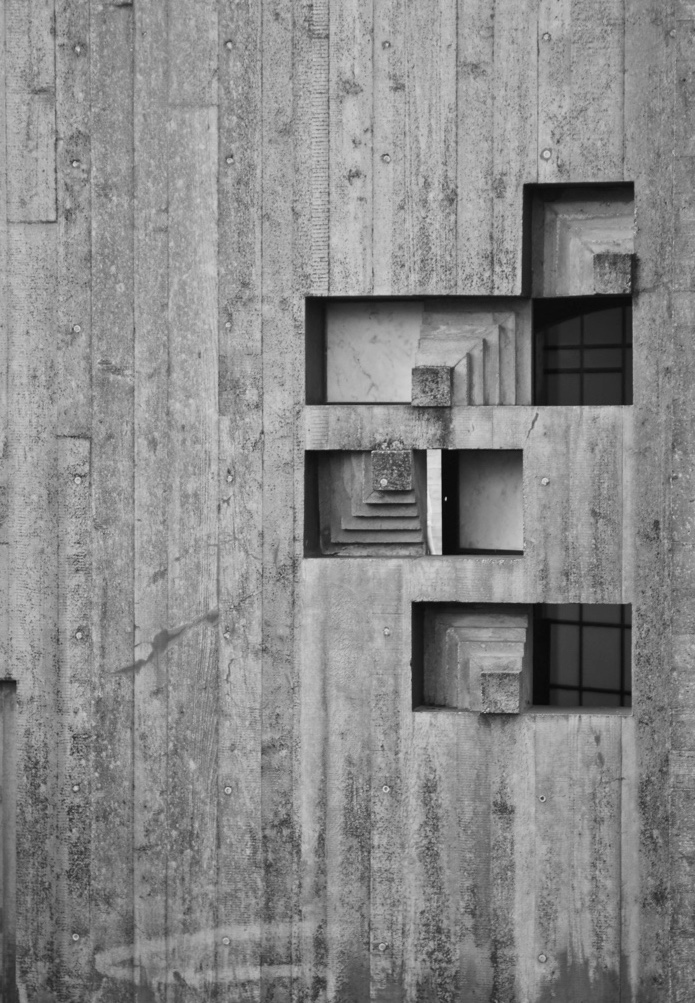 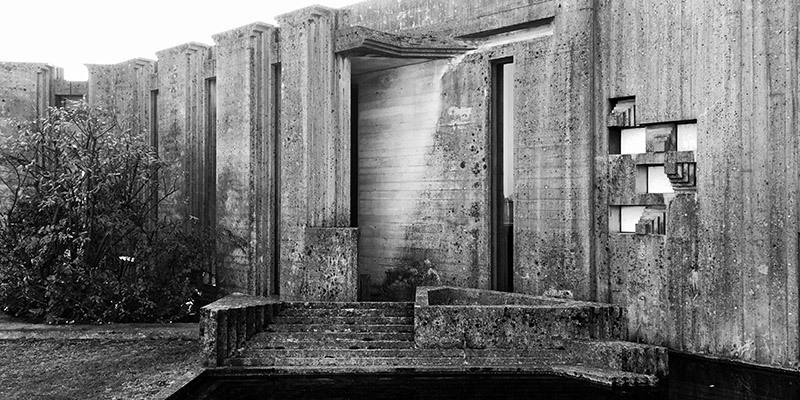