Cuadra San Cristóbal, built by Barragan in 1968 for the Egerstrom family in Mexico City, is most famous for its design in pink hues.

Barragan was intensely religious and an obsessive reader of theological and philosophical texts and when asked why he only built homes for the wealthy, he added:

“… and for horses. Horses are neither rich or poor, they’re just horses.”

Luis Baragan was born on march 9, 1902 to a family of catholic aristocrats. He spent his childhood on horseback on the family owned ranches. He received his formal education by marists and jesuits, and at the local free school of engineering he became interested in architecture. After graduating in 1924, the aspiring (self-taught) architect got his parents to fund a two-year grand tour of Europe and North Africa. He visited Mies Van der Rohe’s German pavilion, the gardens at Les Colombieres by Ferdinand Bac in France, and was introduced to Le Corbusier, whose lectures he attended in Paris.

On his return to Guadalajara, Barragan began to conceive new methods by which he could create what he called an emotional architecture, one that would encourage meditation and quietude.

“Silence. In the gardens and homes designed by me, I have always endeavored to allow for the interior placid murmur of silence, and in my fountains, silence sings.” 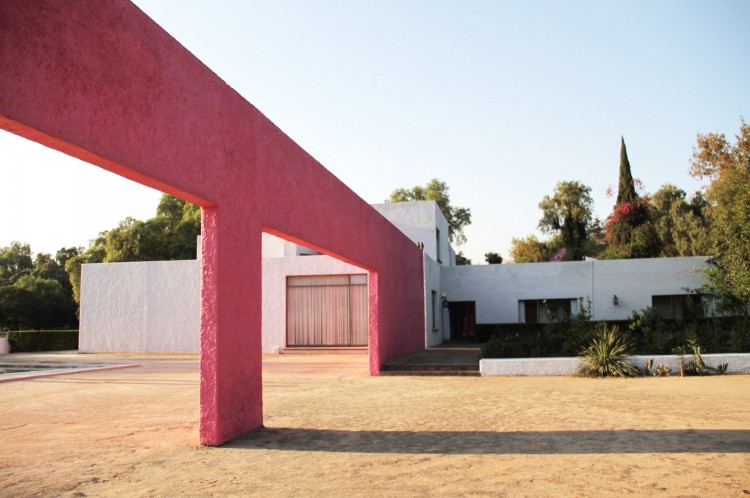 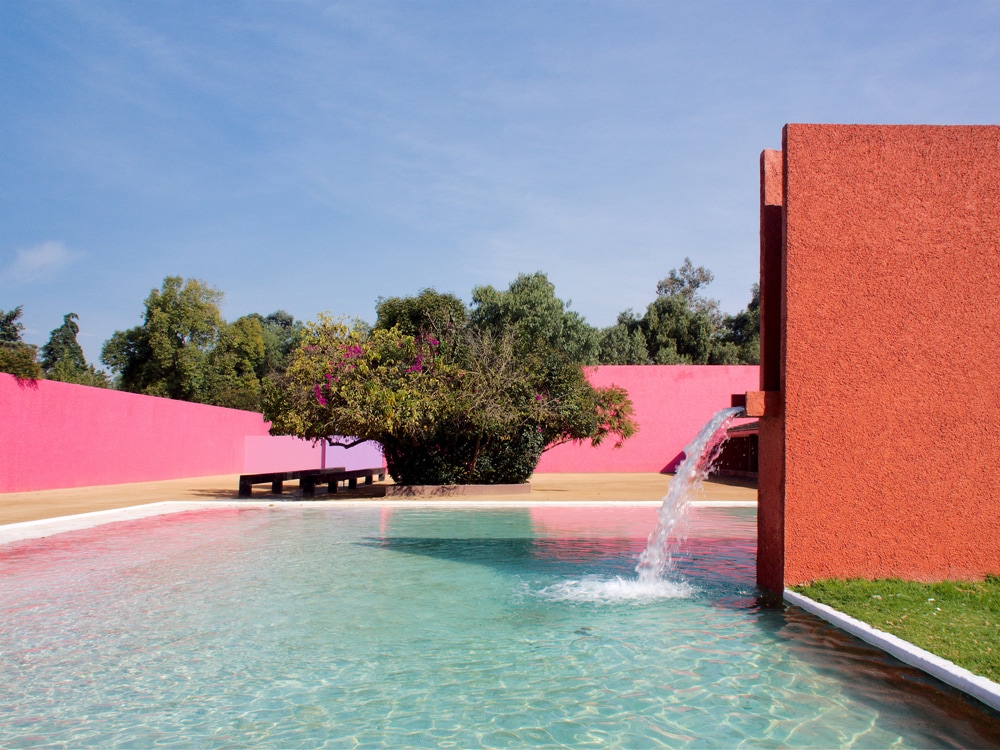 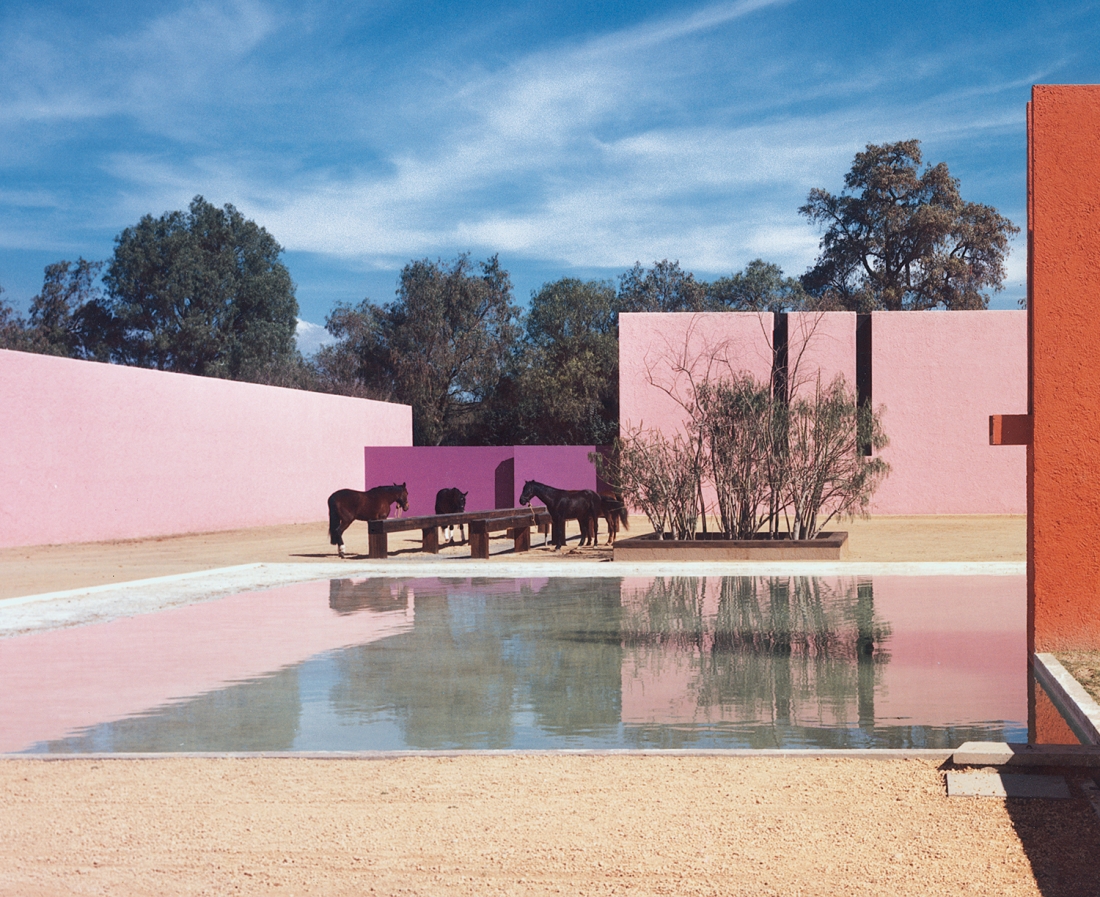 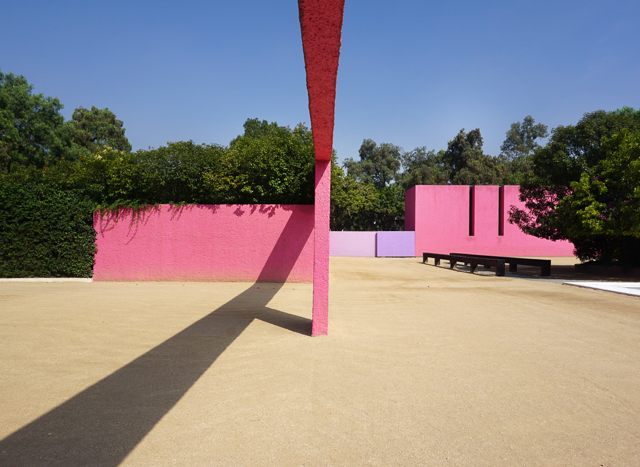