Steven Parrino was an American artist and musician associated with energetic punk nihilism. He is best known for creating big modernist monochrome paintings (his colors were limited to monochrome black, white, orange, red, blue, and silver) that he violently slashed, torn or twisted off their stretchers.

Never completely comfortable with the “Neo-Geo” label, Parrino derived his work from his deep art-historical engagement and love of Pop iconography, and from the subversive counterculture of the Hell’s Angels, the occult, and the No Wave and punk rock movements.

He had nine solo shows in New York, the last four at the Team Gallery in Chelsea and showed widely in galleries and museum in Europe, where his work was more widely appreciated than in the United States.

Most are afraid of total freedom, of nothingness, of life. You try to control everything, but nature is uncontrollable. It doesn’t matter how you express yourself (words, image, electric guitar), what matters is that you have something to express. 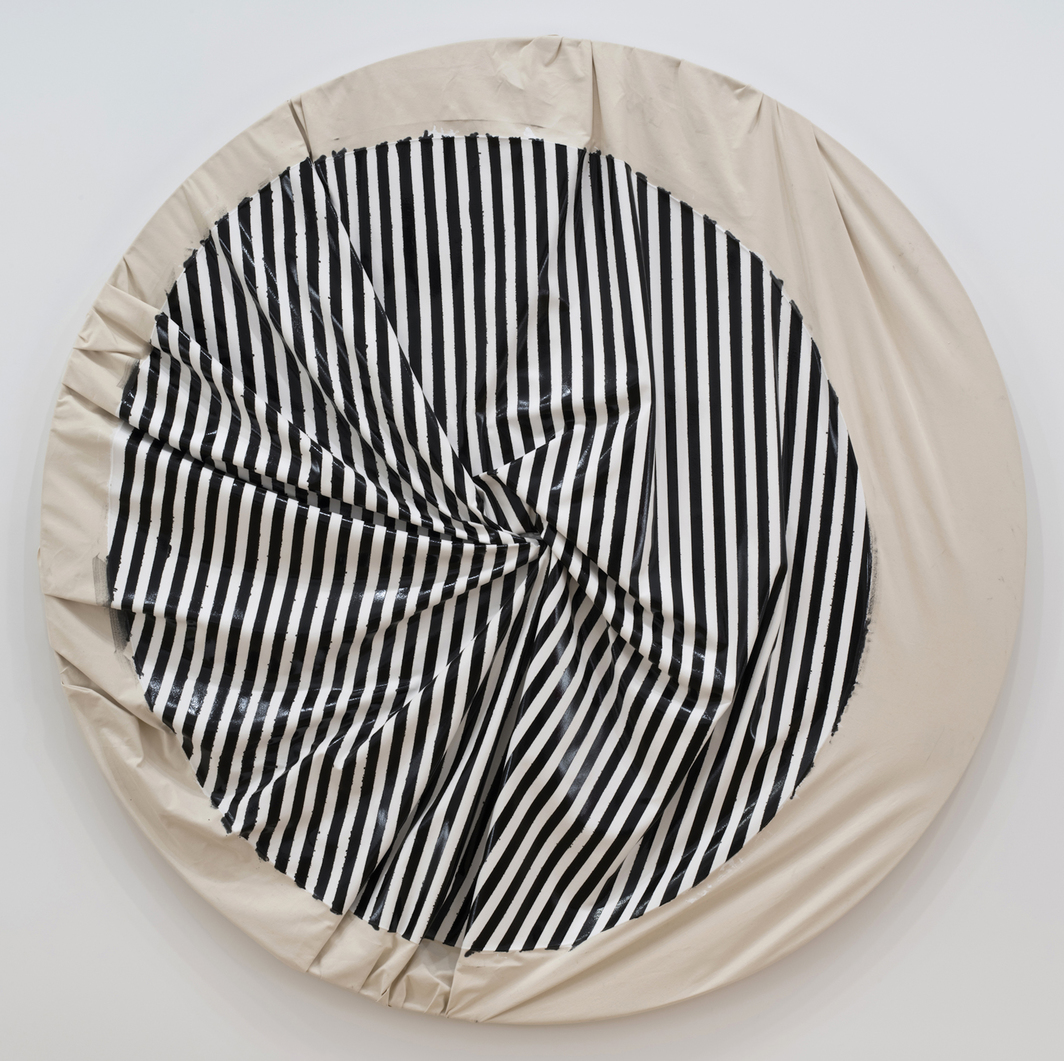 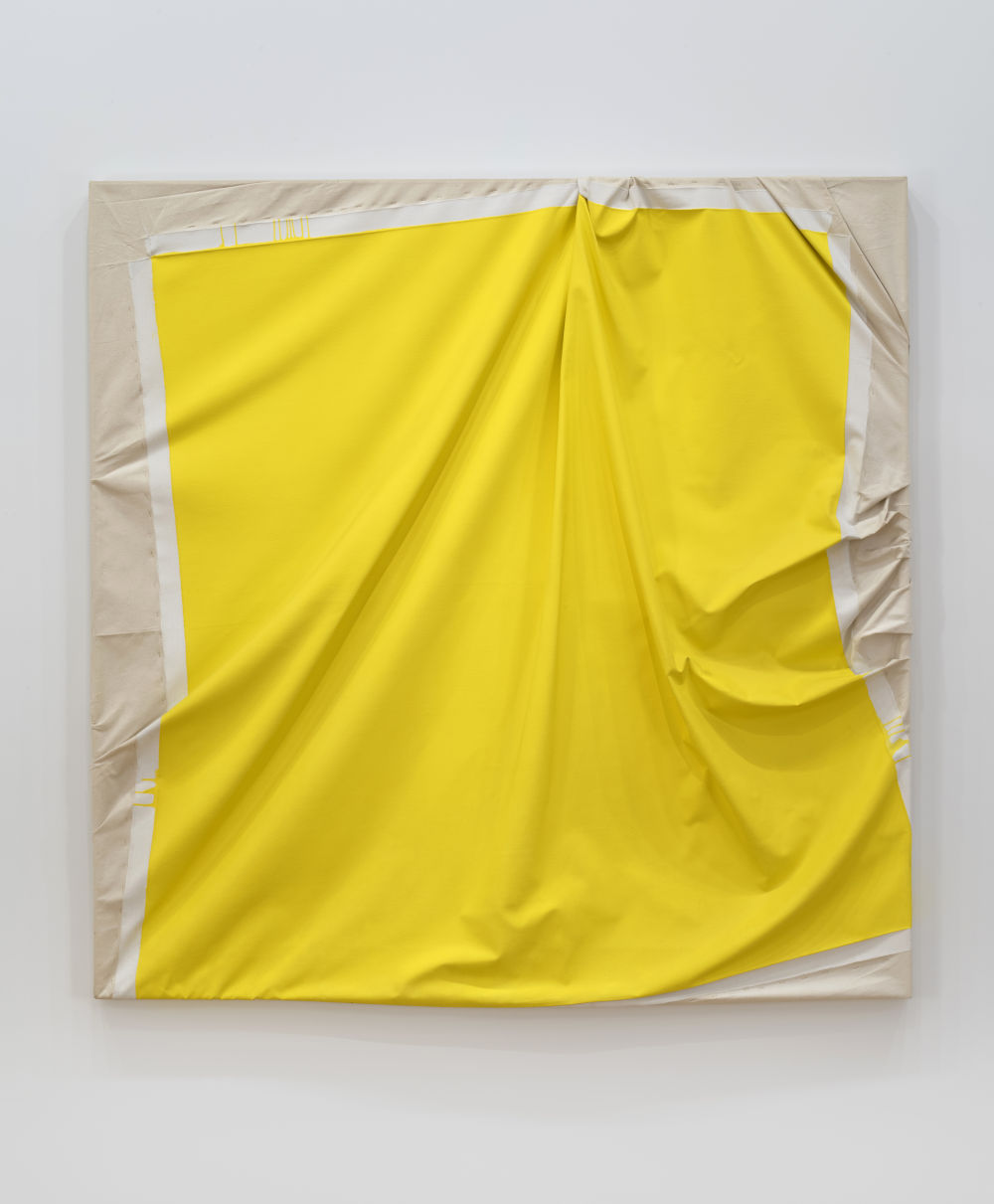 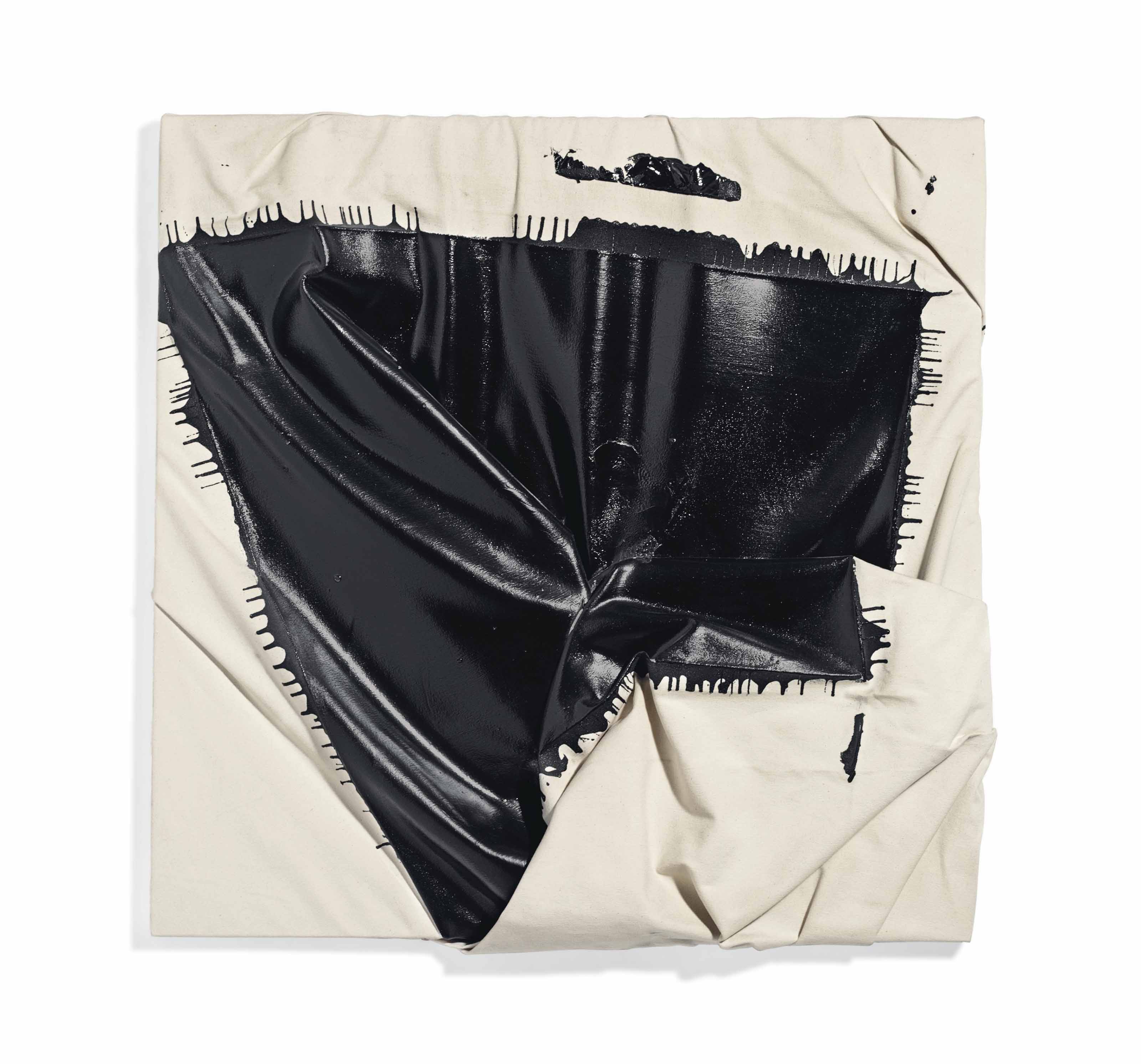 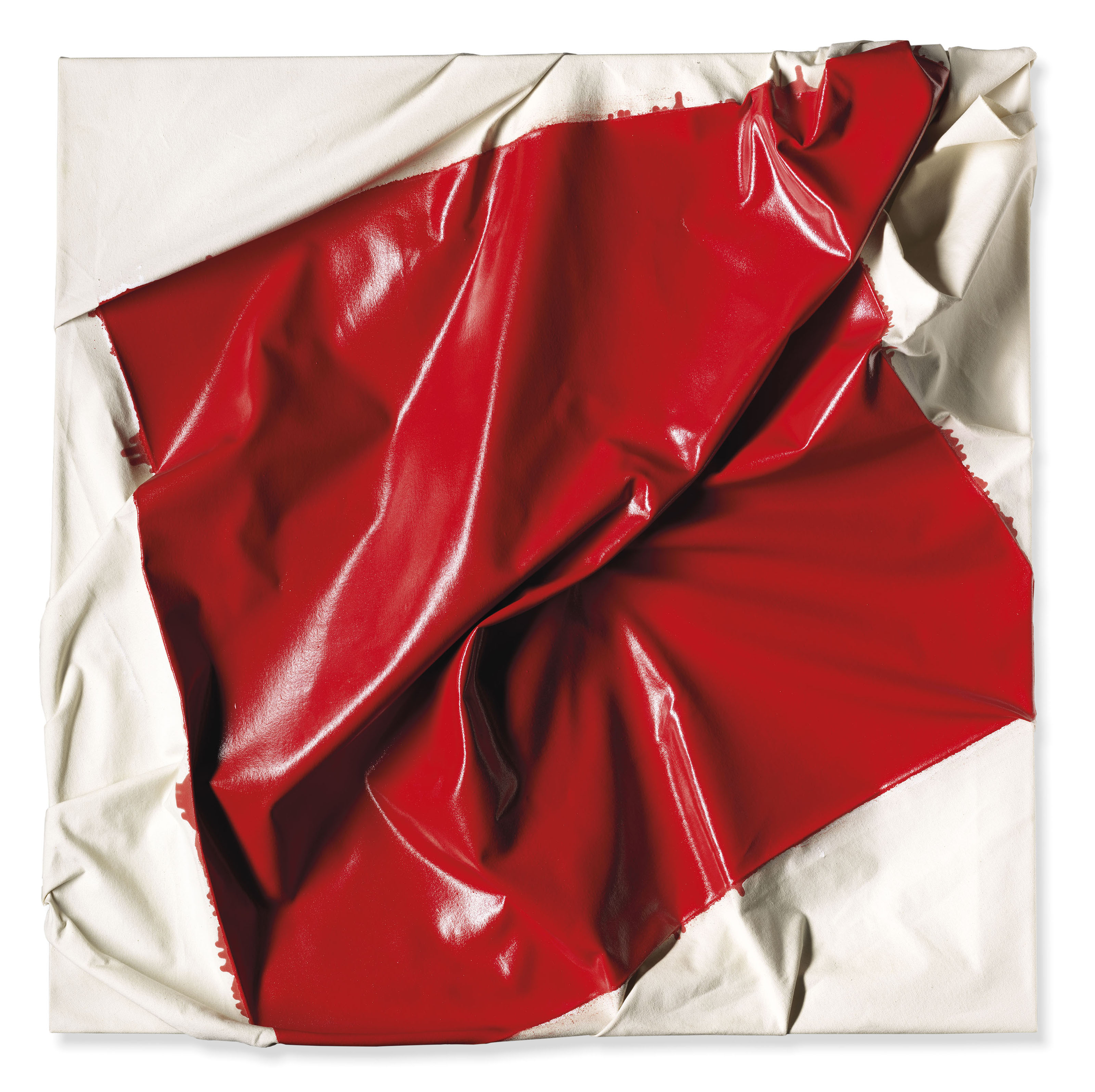 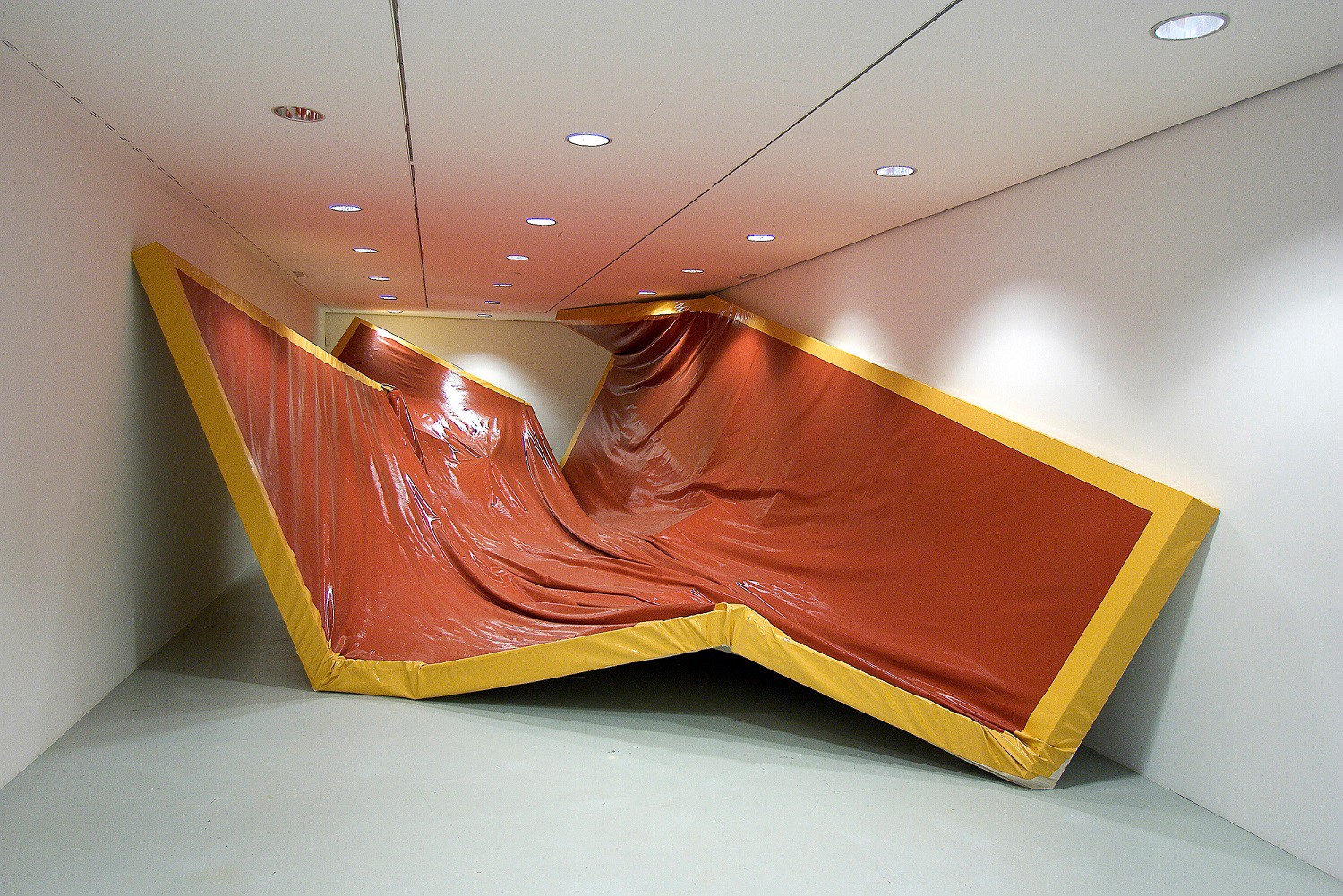