Shuji Terayama was born in 1935 in Hirosaki City, Aomori. Throughout his lifetime he established himself as a polymath, working across a variety of mediums, including film, theatre, literature, a stint as a sports announcer and poetry — the medium in which he first made his name writing surrealist versions of traditional Japanese tanka. His works range from radio drama, experimental television, underground (Angura) theatre, countercultural essays, to Japanese New Wave and “expanded” cinema.

Usually critics make comparisons of his work to the work of Ren Hang, as both artists sought to challenge authority and overthrow convention in radical and boundary-pushing ways.

Many critics view him as one of the most productive and provocative creative artists to come out of Japan. 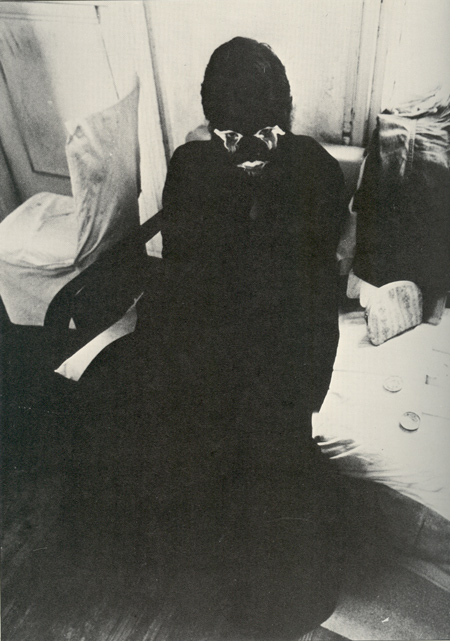 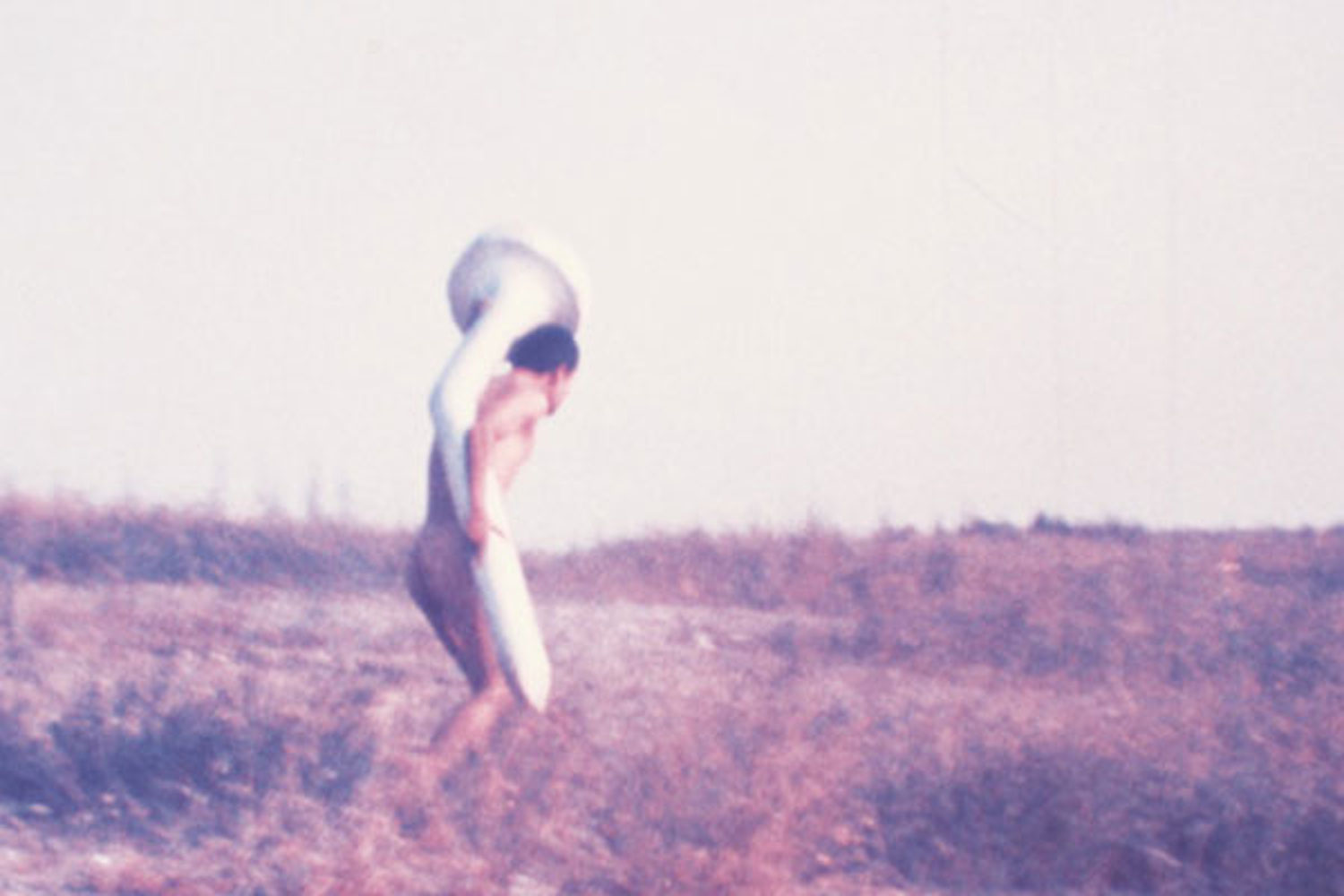 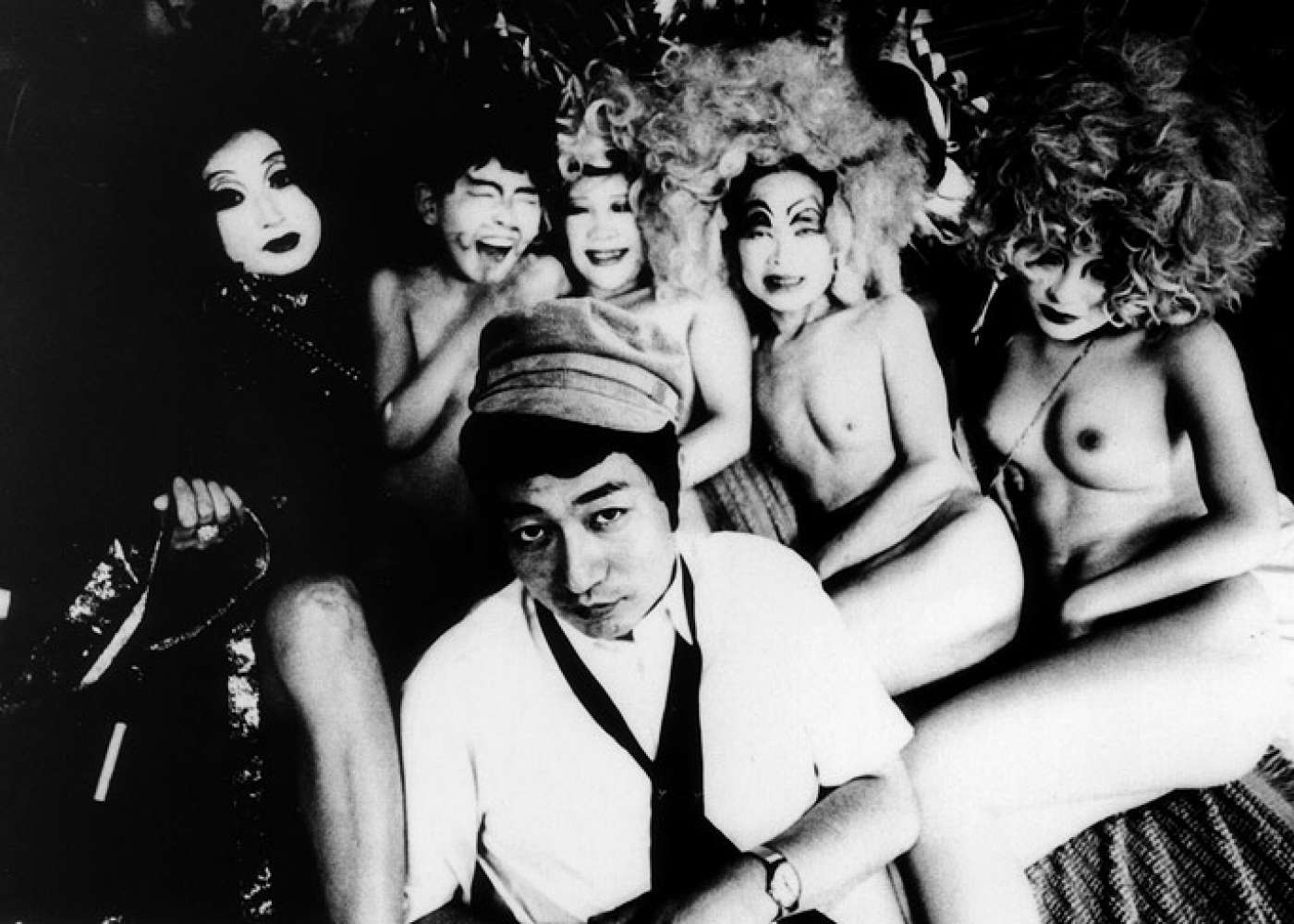