This is the poster issued for the Munich Olympic Games, 1972 by Max Bill. Max bill was Swiss Bauhaus era polymath. He was successful architect, painter, and widely considered to be one of the most influential Swiss designers. Although throughout his career he used to create a lot typography which he used on his designs, and become very well known for unique for his mathematical approach.

“I am of the opinion that it is possible to develop an art largely on the basis of mathematical thinking.”

Max Bill was a widely recognizable by watches design for his long-term client Junghans. 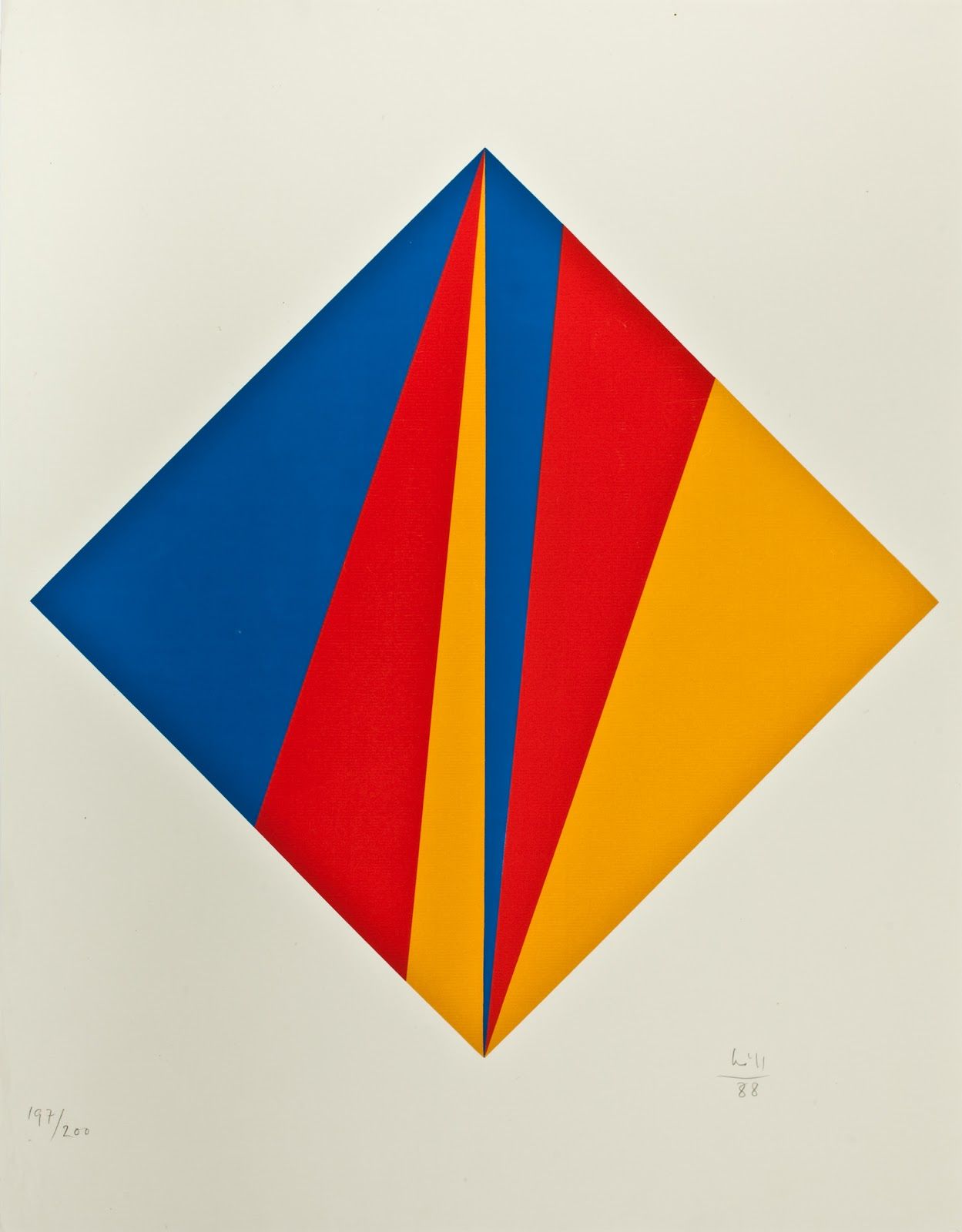 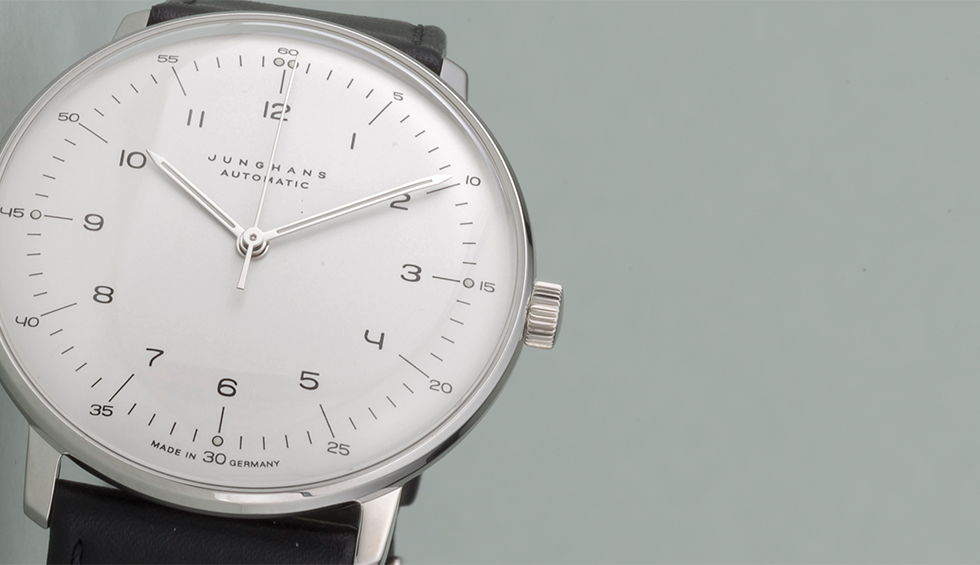 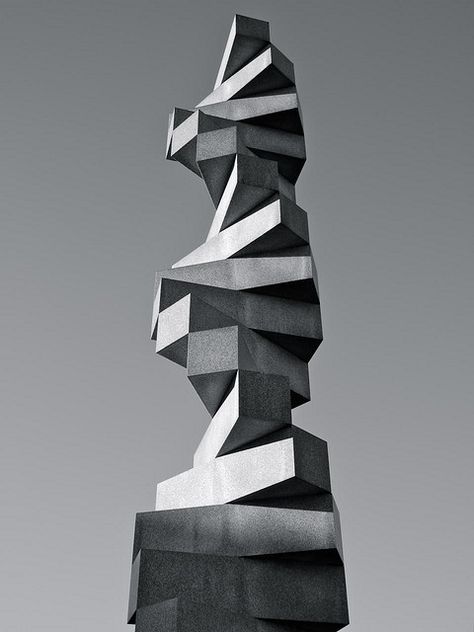 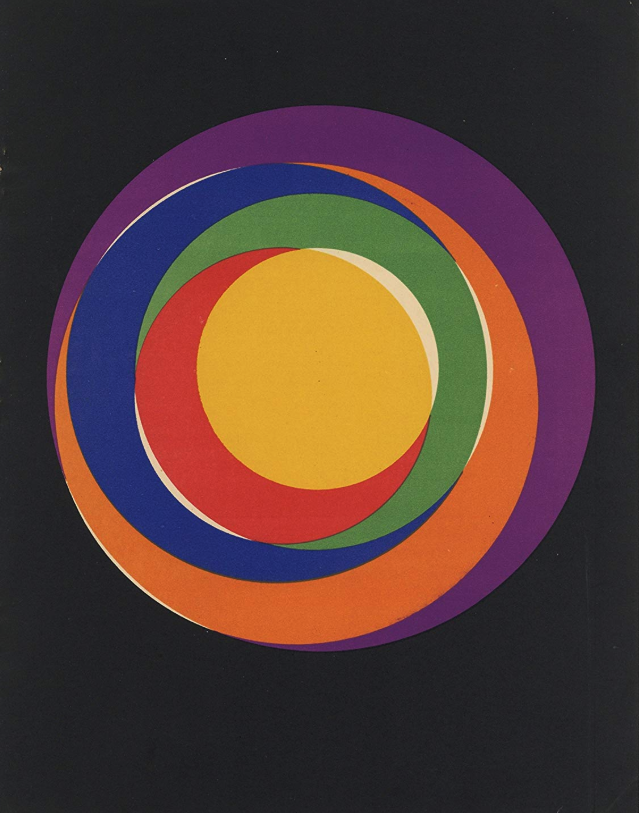 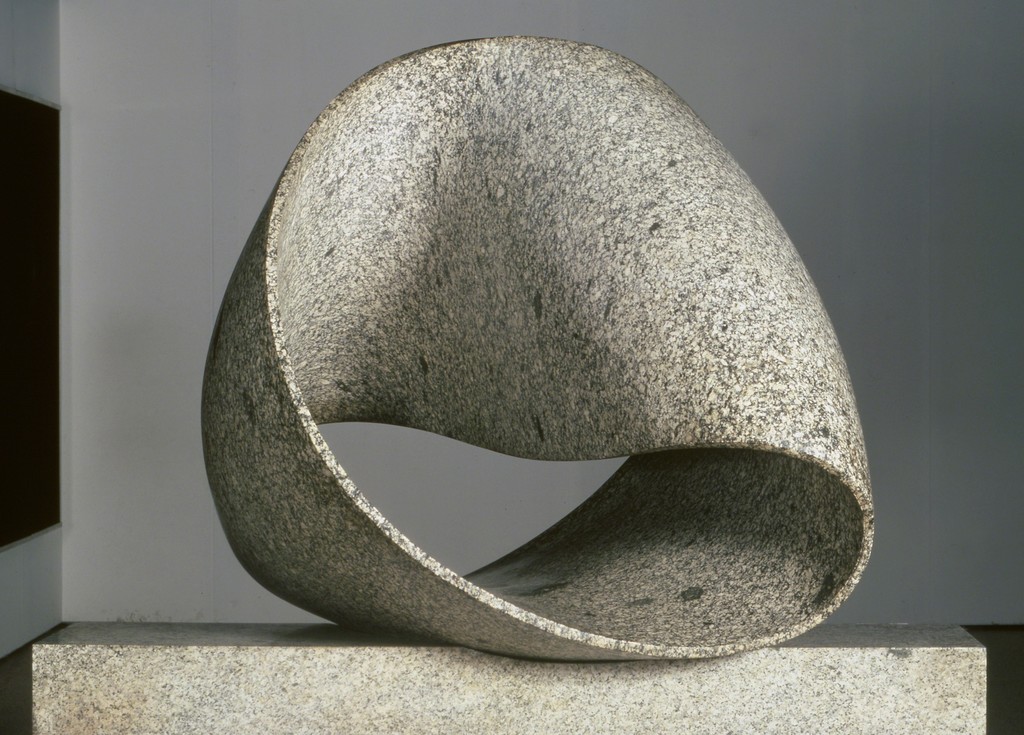