Fukuda’s trademark style developed from an early interest in Swiss graphic design and its stark contrast to contemporary Japanese work. The limited colour palettes and reductive line work remained at the heart of his work until his death in 2009. He was also famous by his efficacious minimalistic optical illusions. Like Escher before him, Fukuda’s work experiments boldly with perspective, negative space and the visual and geometric interplay between elements on the page, often disorientating the viewer with its constructed depth and irregular visual planes.

Paul Rand came across some of his work featured in an issue of Japanese Graphic Design Magazine. Rand fully aware of Fukuda’s true potential helped him exhibit his work for the first time in United States. The event culminated in bringing him in the limelight as Rand interviewed him, subsequently, on Public television.

However, they were nothing compared to his achievement in 1987. He was inducted into the Art Directors Club Hall of Fame in New York City. The Hall of Fame remembers him as “Japan’s consummate visual communicator”. He firmly believed in sense of high moral responsibility as a graphic designer and the worldly causes his work mirrored and embraced is the testament of that.

He is best recognized for his Victory, 1945 poster. It displays a projectile heading straight at the opening of the barrel of a cannon.

Shiego Fukuda passed away in January, 2009.

“I believe that in design, 30% dignity, 20% beauty and 50% absurdity are necessary. Rather than catering to the design sensitivity of the general public, there is advancement in design if people are left to feel satisfied with their own superiority, by entrapping them with visual illusion.” 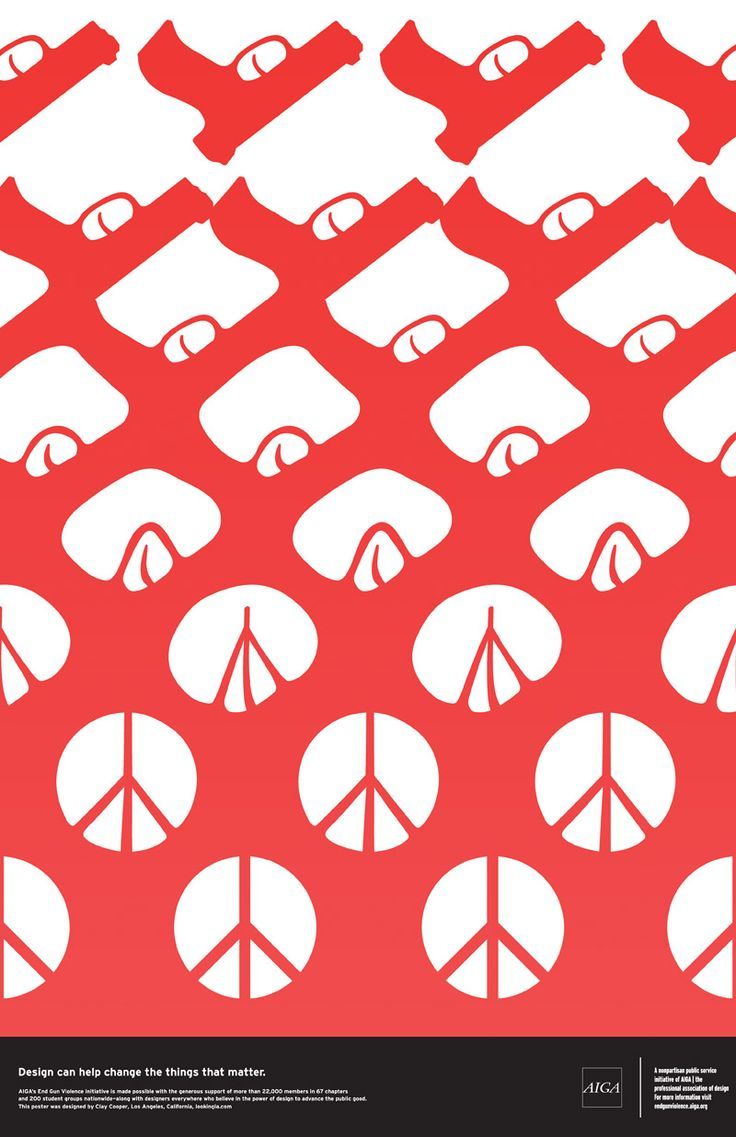 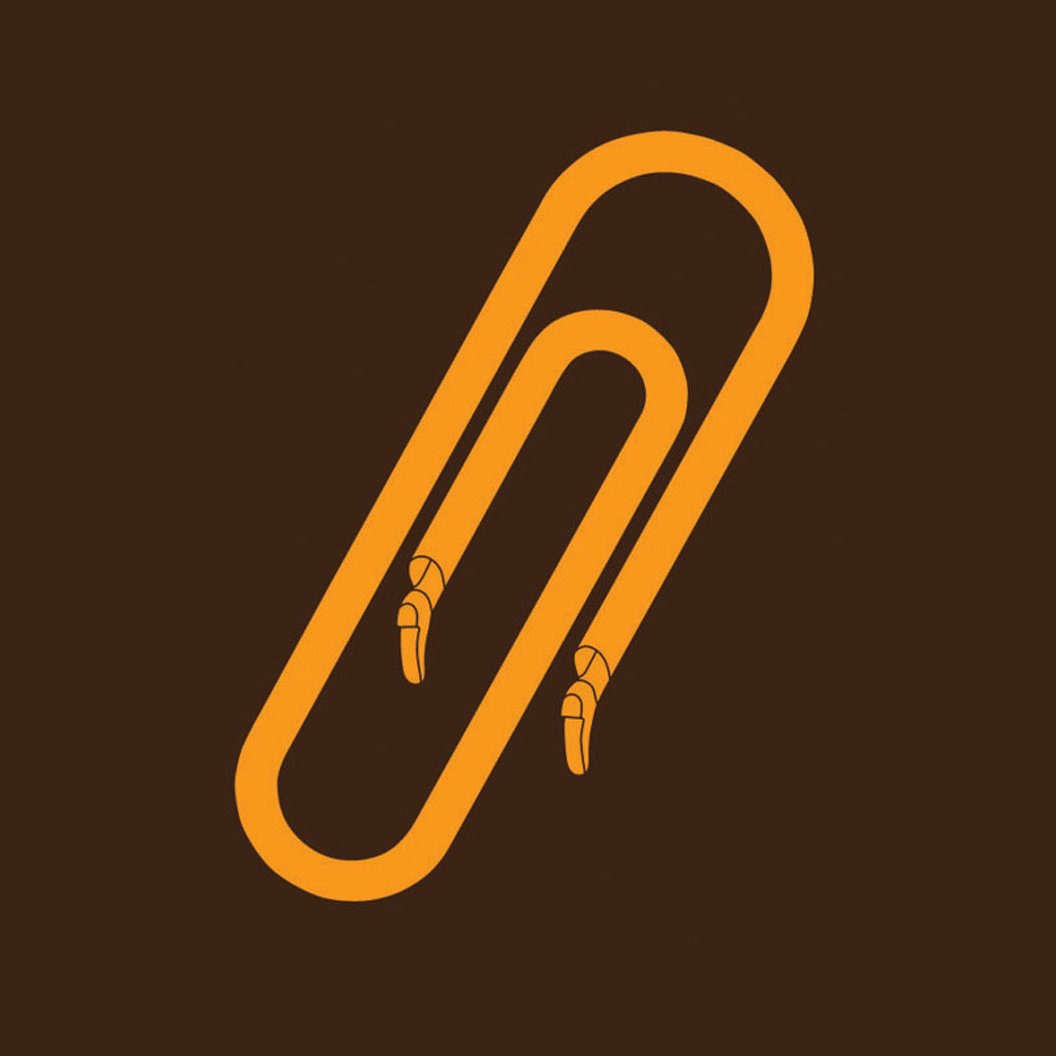 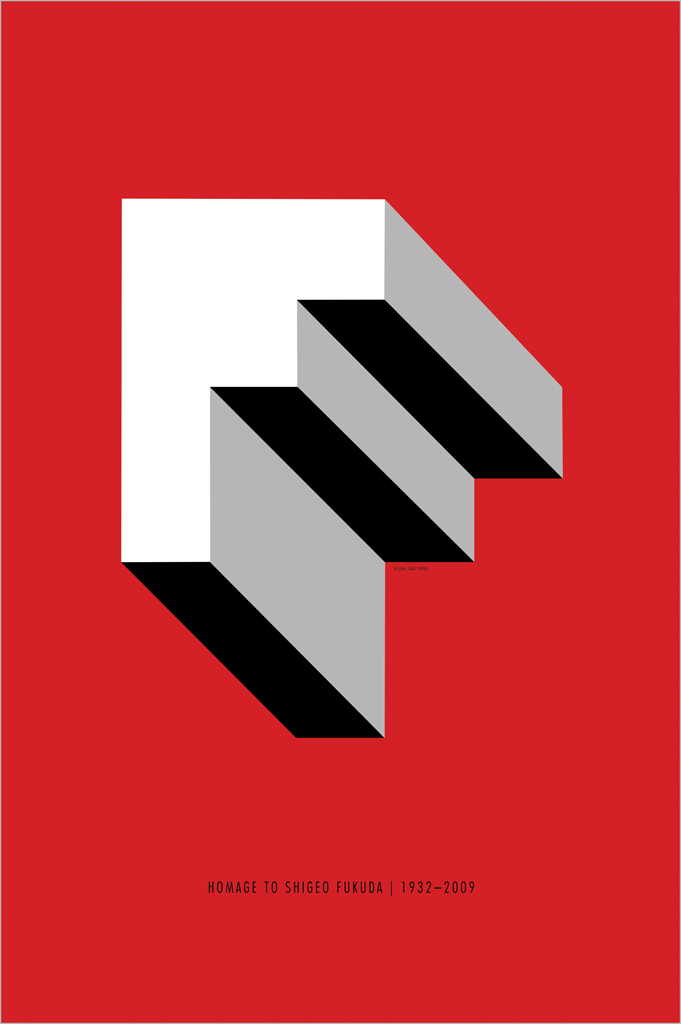 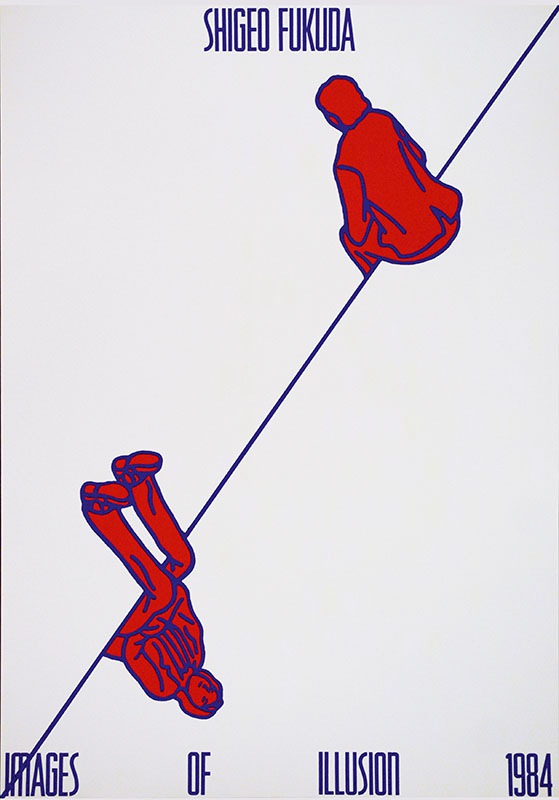 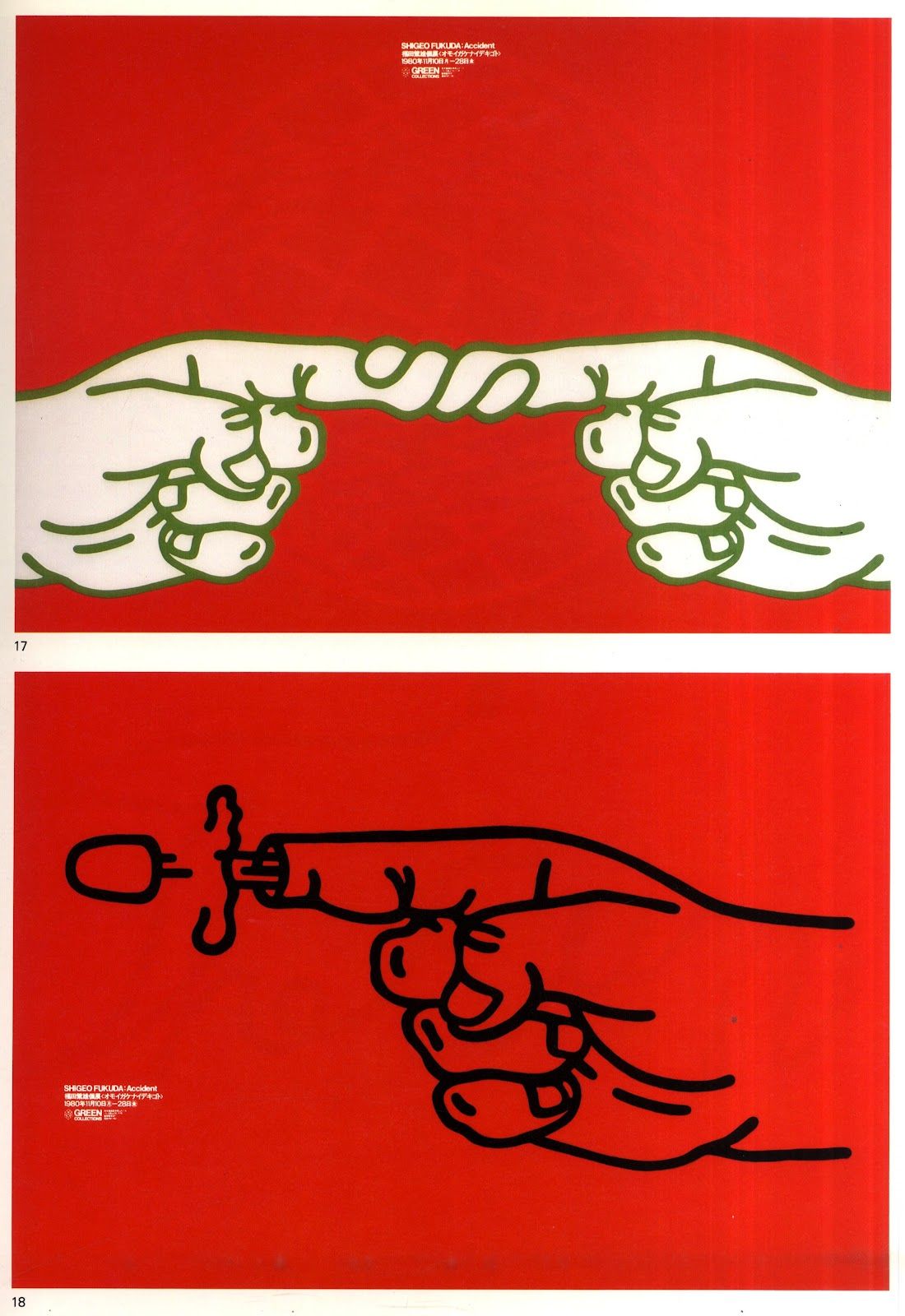 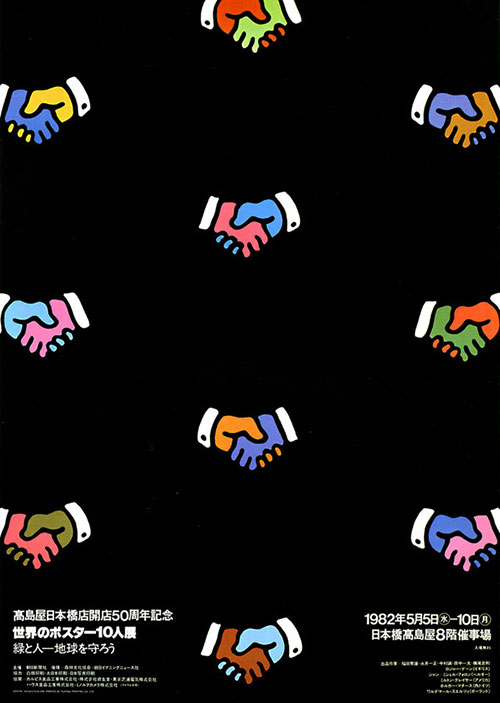 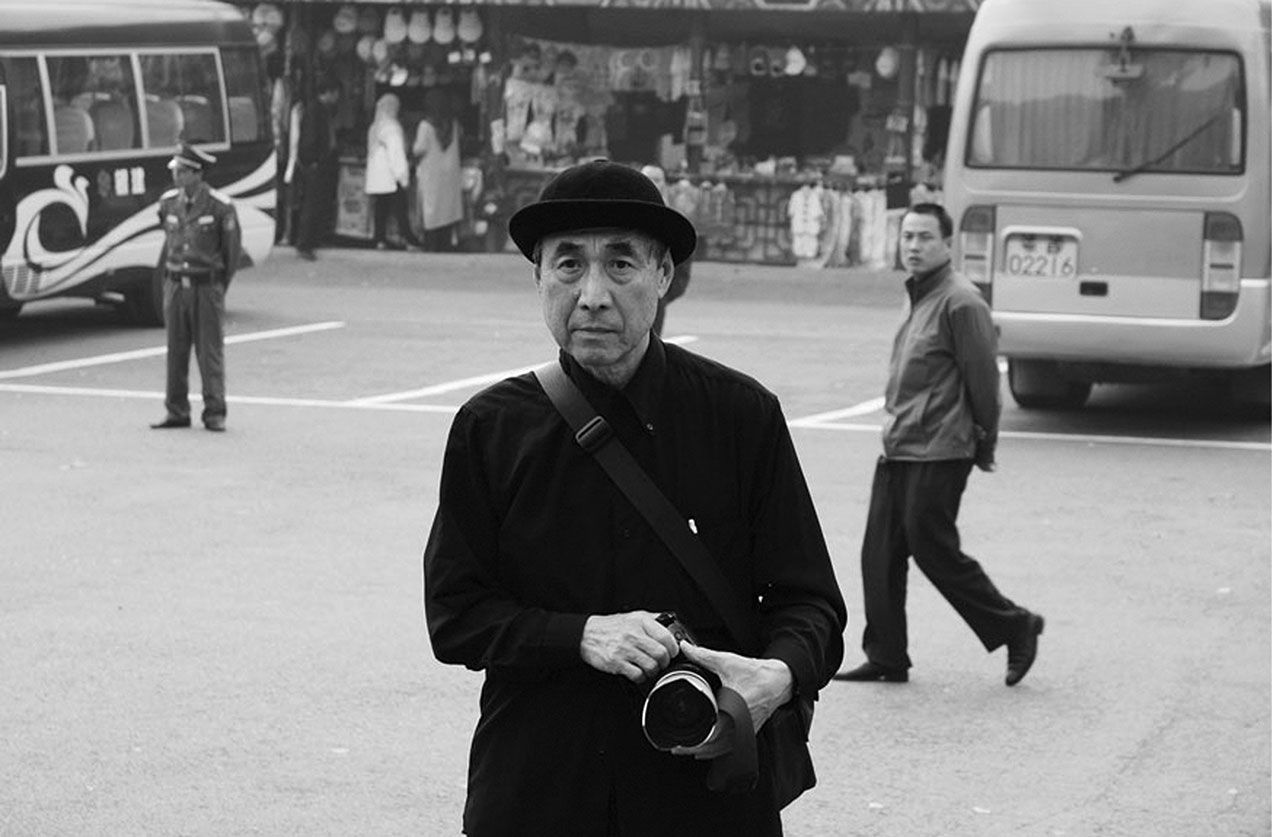